A rarity: waterfall in the middle of a village

The waterfall in Lúčky belongs among the five most beautiful in Slovakia. 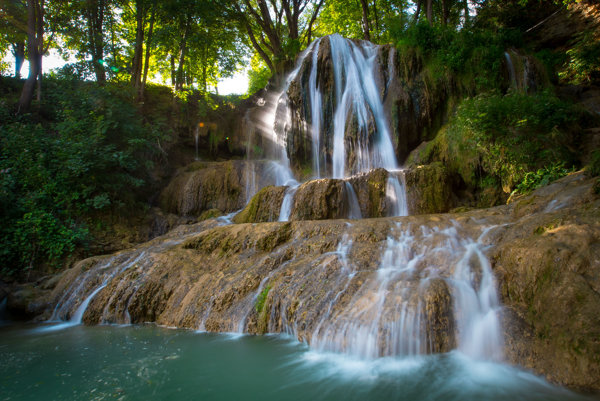 The waterfall in Lúčky (Žilina Region) is a rarity because it is situated in the midst of a village.

Lúčanský vodopád belongs among the five most beautiful waterfalls in Slovakia. The cascading waterfall is 12 metres high, falling from the edge of a travertine rock into a small lake. It has been declared a national monument, the TASR newswire reported. 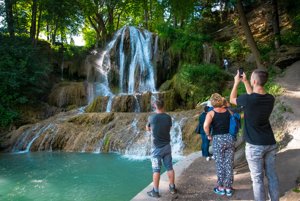 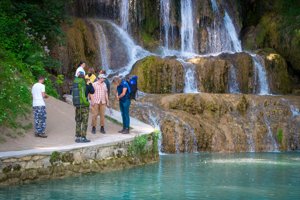 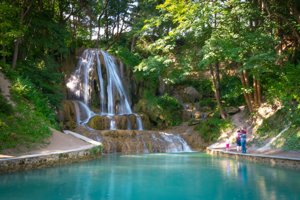 Close to the waterfall is another attraction in the village: the travertines.