Manufacturer of high-tech products asks for investment stimuli of €20.3 million

Spinea promises to more than double the number of its employees 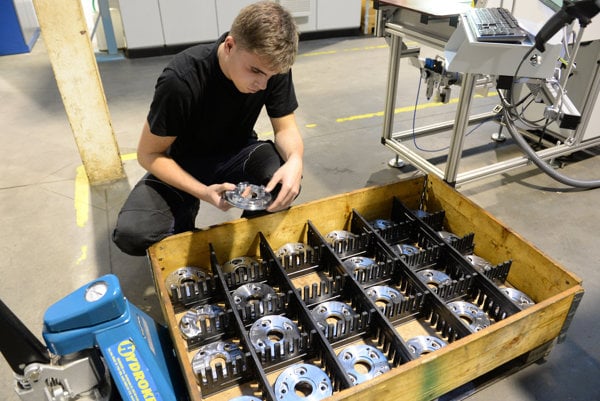 Prešov-based Slovak engineering company Spinea, a producer and developer of high-precision reduction gears, is asking the Slovak government for an investment stimulus for its project of extension and innovation of its production in Prešov. It plans to invest almost €66 million in total during the years 2017 and 2021.

“The investor plans to create 450 new work positions by the end of 2021,” reads a document published by the Economy Ministry, as cited by the TASR newswire. The ministry will deal with the request in the near future.

Spinea is asking for the stimulus in the form of a subsidy for obtaining long-term tangible and non-tangible assets totalling €20.29 million. 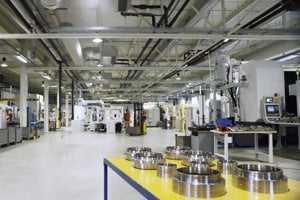 The company manufactures high-precision reduction gears enjoying a patent protection and ranking in the category of so-called high-tech products.