Belgian Essen is a sister city of Žilina 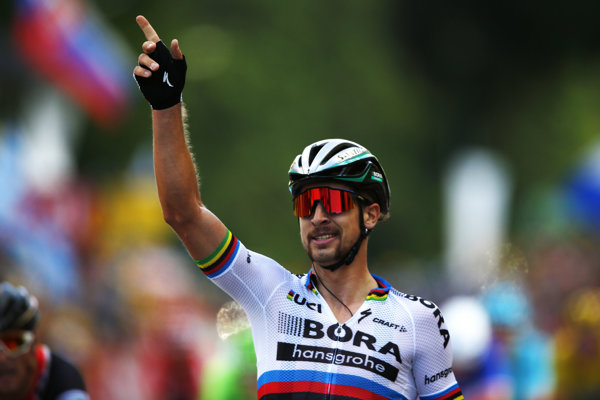 The Belgian city of Essen has a street named after Žilina, the hometown of Peter Sagan. Zilinastraat (Žilina street) is located in a newly built district and a sign with its name was unveiled on August 13, the last day of the cycling competition, BincBank Tour 2017. The occasion was attended by Peter Sagan himself and the mayors of the two cities planted a tree of friendship together on the new “Zilinastraat” street.

Essen is a sister city of Žilina.

“Peter Sagan is popular in the whole of Belgium, not only in Essen and the heads of the city are proud to have a partnership with Žilina,” informed spokesperson for Žilina, Pavol Čorba, as quoted by the SITA newswire. 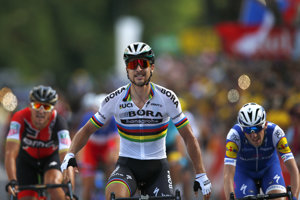 The mayors of both towns together with the Slovak Ambassador to Belgium, Stanislav Vallo, met with Peter Sagan before the start of the race and together signed the chronicle of Essen. 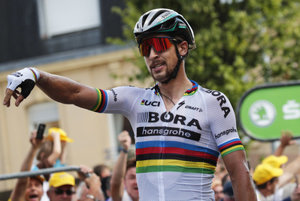 The city of Essen has been an official sister city of Žilina since 2002. However, the cooperation has a longer tradition. In 1985 the Odborárik children's choir performed in Belgium for the first time.

Essen is located in the northern part of Flemish Belgium in Antwerp province and it is often confused with Essen in Germany. The town has 18,000 inhabitants and it is 1,350 kilometres from Žilina.