Slovak laws do not allow convicts to run in regional elections. 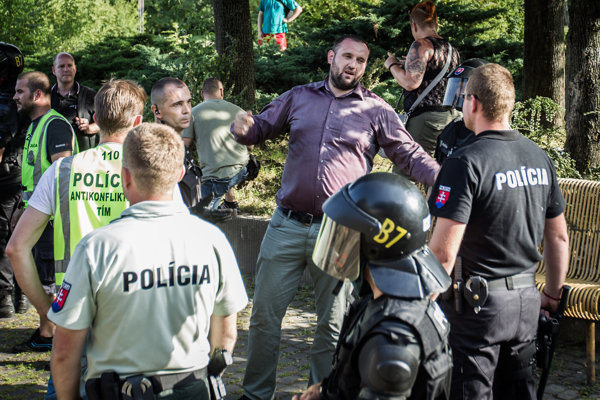 Extremist Marián Magát will not be able to run for the post of governor in Žilina Region.

The reason is that an appellate court confirmed the previous verdict of the district court in Čadca conditionally sentencing him to three years in prison for illegal arms, the public-service broadcaster RTVS reported.

Even if he tries to appeal the verdict, he can forget about the November regional elections since Slovak legislation bans convicted people from running. 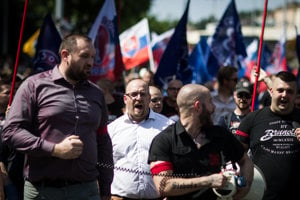 The police found a revolver in Magát’s possession in December 2015, which he claimed he had found. The court in Čadca then sentenced him this February.

A leader of the Vzdor Kysuce extremist group, Magát also faces charges for spreading extremist materials, defaming the nation, race, and supporting groups that suppress fundamental rights and freedoms. Most recently, he has also been charged with Holocaust denial, RTVS informed.

Magát also ran in the last general election, on the slate of the far-right People’s Party – Our Slovakia.