Slovakia imports eggs although it is self-sufficient 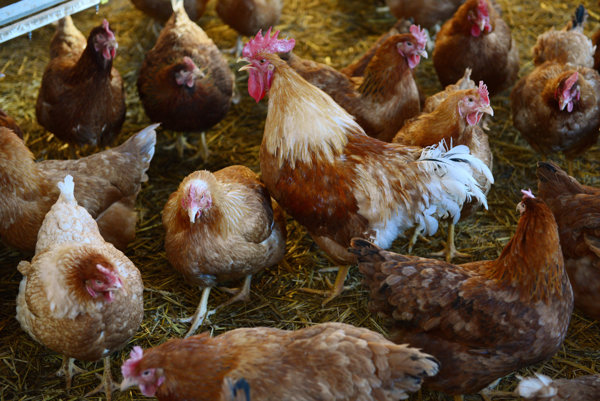 Slovakia is not dependent on the eggs imported from abroad, as its own production exceeds consumption by 4 percent, but only 72 percent of the eggs on the retail chain shelves are actually from Slovakia, Slovakia’s Poultry Union (UHS) pointed out on August 24.

The UHS reported that the average number of laying hens in Slovakia increased by 1.8 percent year-on-year in 2016 to reach almost 6.2 million, with the average production of eggs per hen going up by 1.3 percent to more than 200 per year, the TASR newswire reported.

Slovakia last year produced 1.24 billion eggs, up by 37 million on the year. Of this figure, 60 percent was produced at large specialised farms.

“Comparing production and consumption, it follows that we’re at 104 percent of self-sufficiency,” said Molnár, adding that no imports are necessary, therefore. Despite this, Slovakia in 2016 imported eggs worth €2.6 million, with the largest volumes originating from the Czech Republic - €1.1 million, followed by Poland - €869,000, and Hungary - €544,000.

Amid the Fipronil pesticide scandal concerning Dutch eggs, Molnár stressed that Slovak inspectors haven’t found any irregularities in this respect at Slovak farms. 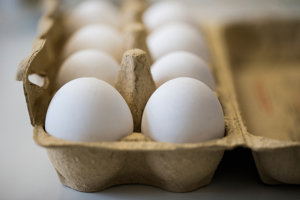 “This is why it’s important for Slovak consumers to buy only Slovak eggs, which are without scandal, under steady supervision, fresh, healthy, of high quality and most of all - safe,” stressed the UHS chief.

Meanwhile, Molnár revealed that egg farms have recently been under pressure by retail chains to increase the production of barn eggs, while he believes that such pressure has no substance.

According to him, it isn’t possible for Slovakia to increase the availability of barn eggs, as cage eggs make up as much as 88.8 percent of the overall production. Meanwhile, barn eggs make up only 11 percent of the output, while free-range eggs and organic eggs represent a mere 0.5 percent.