Slovak soldiers start a training mission in the Mediterranean

Slovak military policemen are part of a team under the German navy’s leadership. 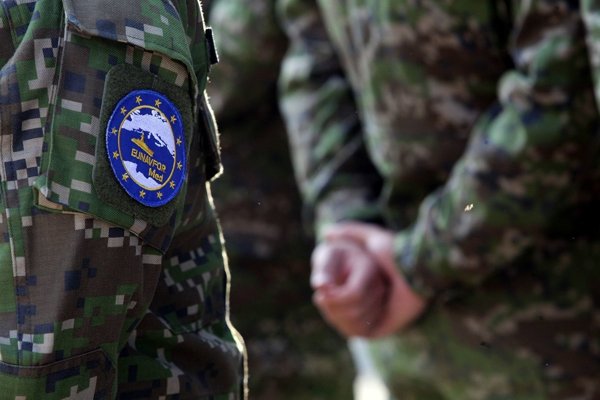 Slovak military policemen who left at the beginning of August to serve in the military operation, EUNAVFOR MED Sophia, are involved in a team under the leadership of the German navy.

They will intervene, together with their German colleagues, in a crisis area after learning the techniques used in a marine environment, as Defence Ministry spokesperson Danka Capáková informed.

“Their first stop, after joining the operation in the German port of Wilhelmshaven was the Italian port of Augusta. There they got materials and food supplies and continued out to sea,” she said for the TASR newswire. 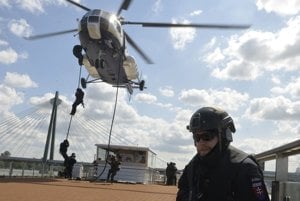 Slovakia sent the military policemen to join the operation as its contribution to the common defence of the southern borders of the EU. It is the first navy operation in which Slovakia has participated.

They will fulfil the tasks of an intervention team for which they have been training for more than year. The aim of the operation is to stop or decrease human smuggling from Africa to Europe, an element of the current migration crisis and the spread of global terrorism.