Bratislava is the 77th most developed smArt ciTy

It has been defeated by all the other capitals in the Visegrad Group (V4) region, though. 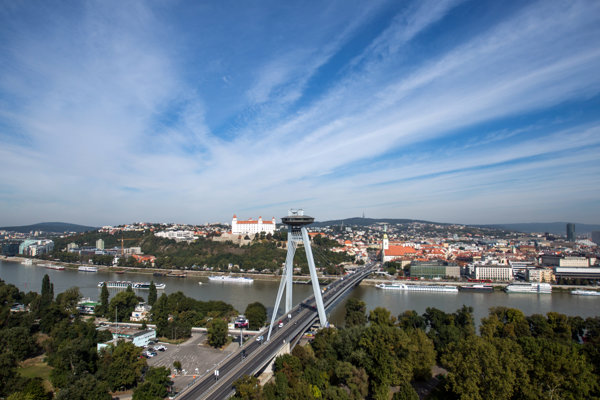 As a smart city Bratislava has been defeated by all the other capitals in the Visegrad Group (V4) region. This stems from the IESE Cities in 2017 Motion Index, compiled by the Business School of the University of Navarra.

The Slovak capital placed 77th in the ranking that measured the sustainability and quality of life in 180 major cities around the globe.

The best of the other central European cities was Vienna, which ranked 15th, while the worst was Kiev, which occupied the 119th position, RTVS informed.