Largest aircraft on display at SIAF 2017

Thousands of people who visited the Sliač airbase saw the world’s largest passenger airliner, the Airbus A380, as well as an American B-52 bomber aircraft as part of the 7th Slovak International Air Fest (SIAF). 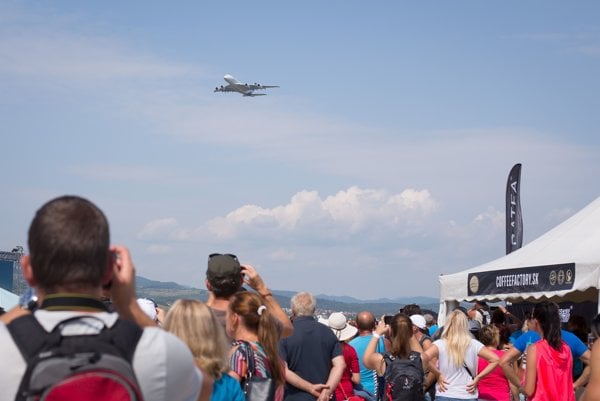 The Airbus performance took place on August 26; but SIAF took place on both days that weekend. According to SIAF director Hubert Stoksa, twice as many tickets were sold in 2017 in pre-sales than last year. “Last year, as many as 68,000 people visited the airbase on Saturday. This year, I’d be glad if we beat the record of 100,000 visitors on the first day,” he told the TASR newswire. 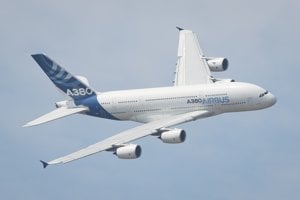 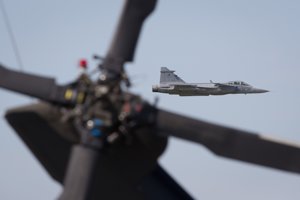 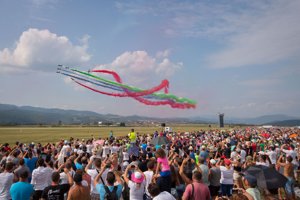 His wish turned out to be true, since on the first day, as many as 100,000 visitors came. On the second day, 50,000 people participated, SIAF spokesperson Zdenka Marhefková told the SITA newswire.

Programme that attracted tens of thousands

The Saturday programme featured the Airbus show; but the plane was so big that it could not take off or land at Sliač (nor at any other Slovak airport), and so it flew all the way from Toulouse, France, the Sme daily wrote. It also featured one of the two new UH-60M Black Hawk helicopters recently acquired by the Slovak Armed Forces.

Sunday was mostly attractive thanks to the B-52 and B1 bombers (already shown at Sliač, but only statically).

The air show is among the biggest events in Slovakia; and the Defence Ministry has been criticised for being a mere programme partner and not the organiser. Instead, the private company that organises the event profits from it.