An expat theatre ensemble performing both in Slovak and in English will return to their homeland in September with their new play. 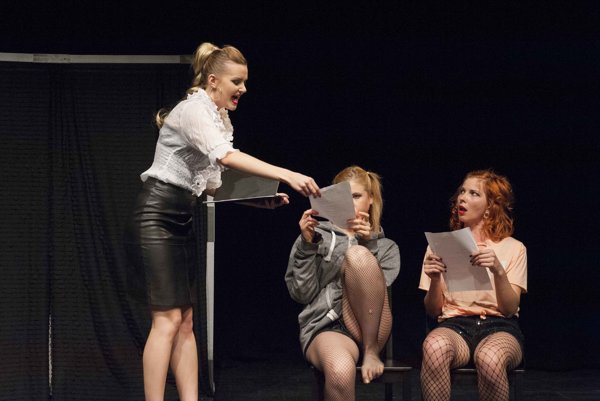 The Slovak Theatre in London, a theatre company connecting young Slovak actors, directors, scenographers and other theatre artists living in the UK will present its work in Slovakia in September.

Directed by Juliana Šeršenová as of 2009, the Slovak Theatre in London presents its plays in Britain in both Slovak and English, thus making them accessible not only for Slovaks and Czechs (whose language is close to Slovak), but also to Brits and other nationalities speaking English, theatre manager and actor Simona Vrabcová told the TASR newswire. 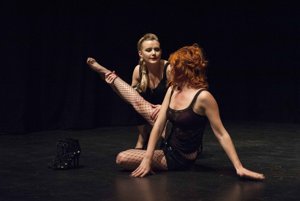 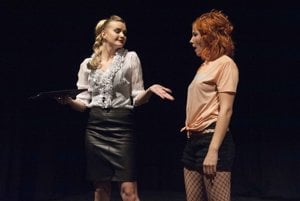 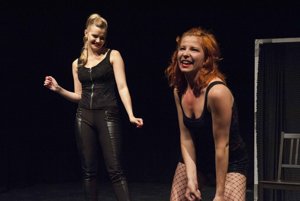 The theatre company, which is due to visit four Slovak towns as part of its September tour, stages only original works, while the actors are Slovaks, mainly young. They have a range of previous experience in acting.

The troupe will stage a new play called Academy for Women, reacting to “indifferent attitudes of society to the issue of prostitution and sexual abuse of women”, according to Vrabcová.