Two of the three coalition parties have picked Ján Lunter as the candidate they will support for the post of the Banská Bystrica regional governor. 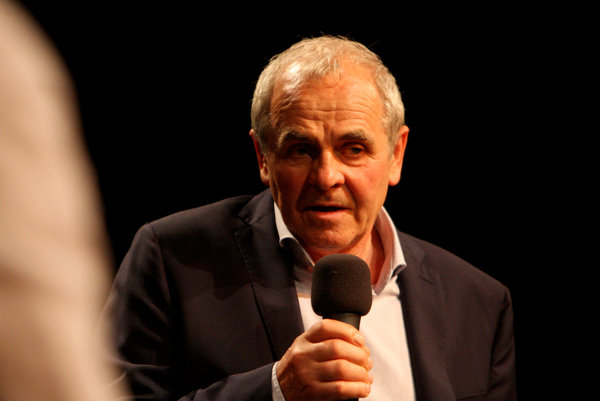 Following the ruling Smer party, its junior coalition partner Most-Híd also announced they will be supporting Ján Lunter in the regional governor's race in Banská Bystrica.

Banská Bystrica is the only region where the far-right Peoples Party – Our Slovakia (ĽSNS) has a regional governor, its chairman Marian Kotleba. Both Smer and Most-Híd claim that their aim is to support the strongest democratic candidate against Kotleba. 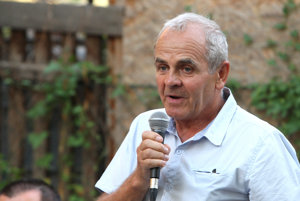 The most recent poll by the Focus polling agency indicates Lunter to be that candidate. He was the one who scored higher than Kotleba, with the support of more than 21 percent of those polled.

The opposition candidate Martin Klus of Freedom and Solidarity (SaS) has accused the poll of being manipulated, though. Apart from Klus, Stanislav Mičev, the director of the Slovak National Uprising Museum in Banská Bystrica, is also among the candidates for the post.

The incumbent governor has not yet said whether he will run for re-election. The deadline for the submission of candidacies for the regional elections is September 5. Kotleba is reported to have led in the polls ahead of the election, to be held in November this year. The results of none of the polls have been made public, however.

“During our talks we have become convinced that Mr Lunter is the candidate who can move forward even in the least developed regions,” said Most-Híd deputy chair Ábel Ravasz. “He also understands the needs of the minorities and is able to secure their protection.”