Learn about both the historical and present-day Slovenská Ľupča Castle on video. 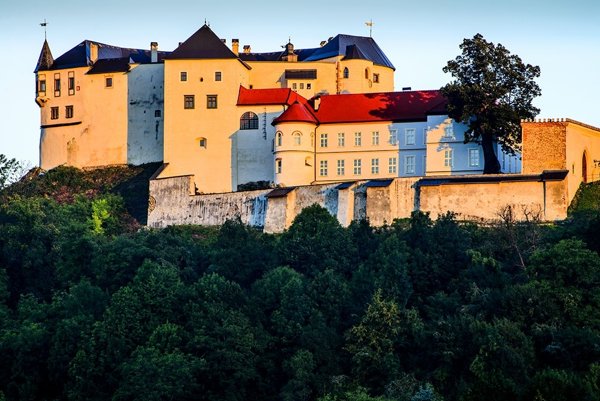 The highest castle in the Pohronie region towers over the village of Slovenská Ľupča. The 13th century edifice survived the raids of the Tartars and frequent changes of ownership. In the second half of the 14th century, it was often visited by Hungarian monarchs.

In June 1443, the region experienced a major earthquake which destroyed much of the castle. However, Ľupča was soon repaired and presumably enlarged. In the 18th century, the castle lost its significance as the administrative centre of the area. An Austrian garrison moved in and turned it into a jail.

After a fire in the second half of the 19th century, the castle was only partly repaired and at that time was utilised as an orphanage and a school. In 2002 the castle, still reasonably well preserved, was purchased by the nearby Železiarne Podbrezová ironworks. 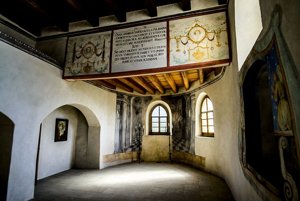 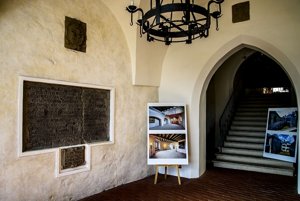 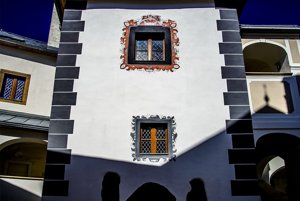 The company launched an extensive reconstruction, eventually opening the castle’s historical sections to visitors and also making it available for cultural and social events. The reconstructed halls can be hired for weddings and parties.

One of the castle’s attractions is a lime tree whose huge trunk measures 7.7 metres around. The tree was named after Matthias Corvinus who enjoyed sitting under it. Presumably, this 750-year-old tree has survived a major earthquake, a fire, several storms and innumerable lightning strikes.

Watch a video about Slovenská Ľupča Castle, which was prepared as a part of project Cultural Heritage to promote renewal and preservation of cultural and historical heritage in Slovakia, through the EEA and Norwegian Funds.