He also gained two gold medals in other categories. 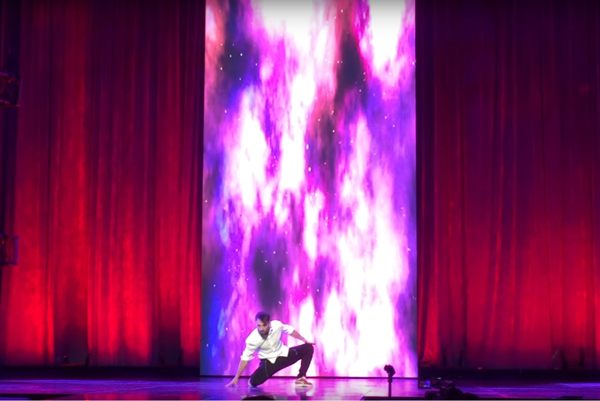 Hundreds of competitors from 50 countries and renowned names in the jury characterizes the World Championships of Performing Arts in Los Angeles where Slovak, Norbert Grofčík, won the title of Senior Grand Champion of Dance, Dobré Noviny wrote.

As well as this, Grofčík gained another two golden medals in the dance categories, open and hip hop/funk. He was rewarded with a scholarship to the Millenium Dance Complex dancing centre, Dobré Noviny stated.

The jury was composed of professionals who stand behind the success of such celebrities as Ariana Grande and Beyoncé – choreographer Amy Morgan, musical director and arranger Troy Laureta and also the Artistic Director of the Pierre Parisien Special Project for the Cirque du Soleil, Dobré Noviny informed.

“I had the energy and used it in the right way. However, I am not going to forget that everyday there will be someone better than me. I know lots of great dancers! I am not going to fall asleep, but move forward,” he wrote, as quoted by Dobré Noviny.

Norbert Grofčík is a dancer, choreographer and lecturer. He founded the N Dance Company dancing school and his name is also connected with the dancing group, Phantom Crew, Dobré Noviny wrote.