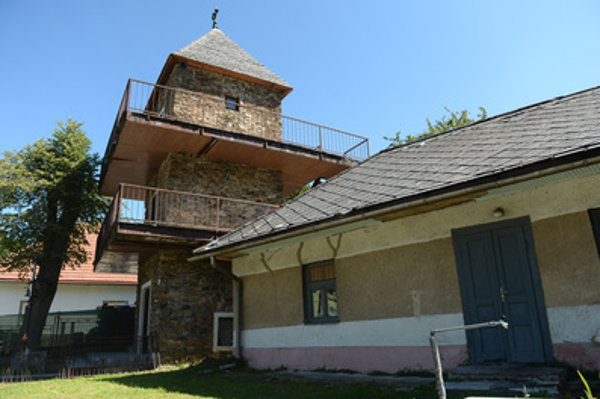 Tourists and visitors can get to know the history of the mining village of Zlatá Idka in the Košice-Okolie (Košice-Vicinity) district in eastern Slovakia in a small museum in a bell tower. This is in the borough of Rieka (River). Through photographs and information texts, they can learn the history of the village and also about the local mining of precious metals.

Relatively few monuments reminiscent of Zlatá Idka’s rich mining past have been preserved to the presnt, mayor Stanislav Rusnák told the TASR newswire. He added that it is remarkable though, that his village is better when compared to some important localities of the Spiššsko-Gemerské Rudohorie mountain range. One of the preserved monuments is the bell tower from 1823, which correlates with the period when the ironworks to produce silver was built, Rusnák said.
“Based on this we suppose that the construction was most probably used to announce signals, especially in crisis situations,” the mayor explained. “The ironworks was a prominent building, since lucrative metals were produced there.”
It is a three-storey building made of quarry stones with a square ground plan and a pyramidal shingle roof finished by a miners’s logo. A chapel is also part of it.
“It was a bell tower in which the bell of Jesus of Nazareth, King of Israelites, was placed. This was requisitioned in World War I. In the 1950s, in the fundaments of a room previously used as sobering-up cell or a cell for perpetrators of misdemeanours, miners built the Chapel of the Ascension of Virgin Mary,” Viera Filčáková, who specialises in the village’s history, said for TASR. 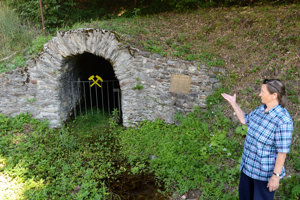 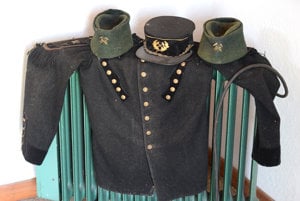 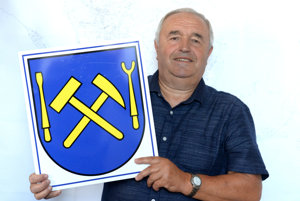 In 1979, the bell tower was renovated and galleries were added on each of the grounds.
Text and picture documents prevail in the exhibition. “Worth mentioning are copies of the original historical documents, e.g. the list of privileges by King Louis (Ľudovít) from 1349, a donation charter of King Vladislaus (Vladislav) from 1440, or the donation charter of King Matthias (Corvinus) from 1459. Other deposits include copies of blueprints, e.g. ore stamp, furnaces for antimony ores, Mannsfeld-type furnace, amalgam barrel, maps of mining works in the eastern and western district, period photos from Zlatá Idka, photos of mining tools and equipment, as well as mining and metallurgical scenes from the publication of Agricola,” Rusnák explained.