The cabinet at its session selected lawyer, Miroslav Hlivák as its candidate for the new head of the new Public Procurement Office (ÚVO). 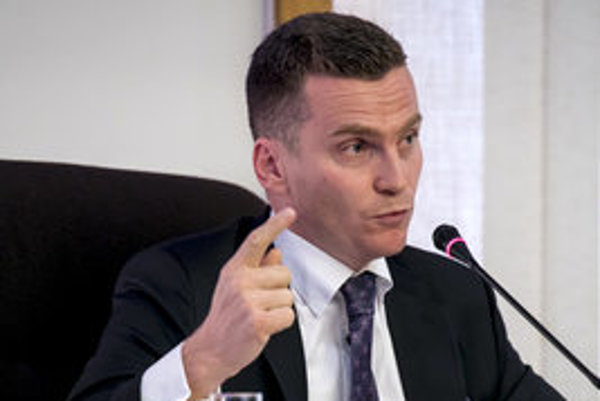 After a public hearing on August 30 of nine candidates, the cabinet chose Hlivák and forwarded his name to parliament for final approval, which is set to take place at a September session. The government has opted for a candidate who comes from outside the ÚVO body.

“We think it's good that a new face will arrive at the Public Procurement Office,” Prime Minister Robert Fico said after the session, as cited by the TASR newswire. “Someone with practical experience, someone who looks at the Office's work from a [different] angle.”

Who is Hlivák and what does he stand for?

Hlivák is a lawyer who unveiled his plans for the ÚVO during the public hearing earlier in the day which featured three basic pillars: making the Office more professional, overseeing the activities and the decision-making processes of the body, and raising a new generation of specialists in the field of public procurement.

“I didn't speak about my candidacy or my project with any politician,” he claimed, according to TASR.

The remaining eight candidates for the post of UVO head were Helena Polónyi, Martin Hasay, Matej Sliška, Matúš Džuppa, Ingrid Šikulajová, Elena Sivová, Zita Táborská and Peter Kubovič. The latter two candidates took part in the first selection round. However, neither of them received the required number of votes. Therefore, the Government Office announced a new call.