Tips for performances and other events in the Slovak regions between September 1 and 10, including a mining city ceremony, a night run, a Live Statues event, a theatre festival, a gala-event Roma festival, theatre performances, traditional summer harvest feasts and markets, and a lot of music. 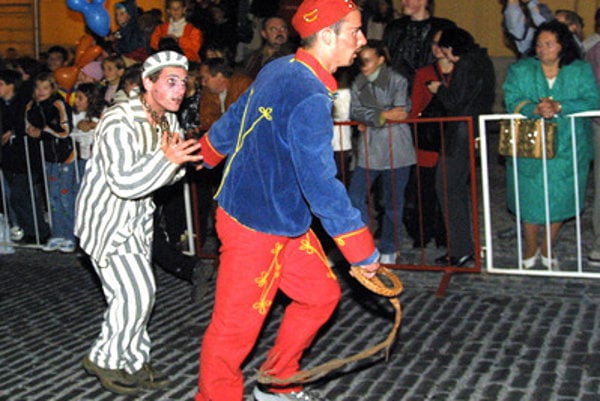 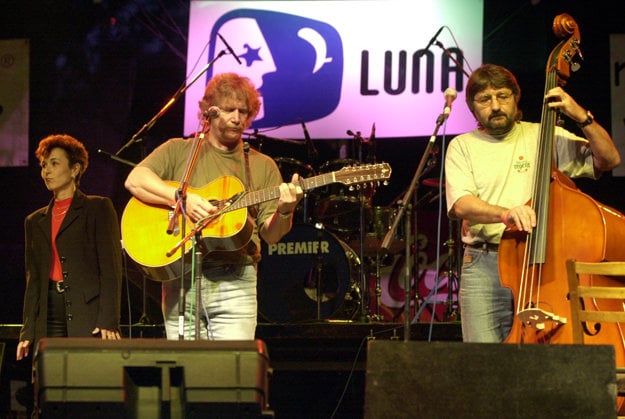 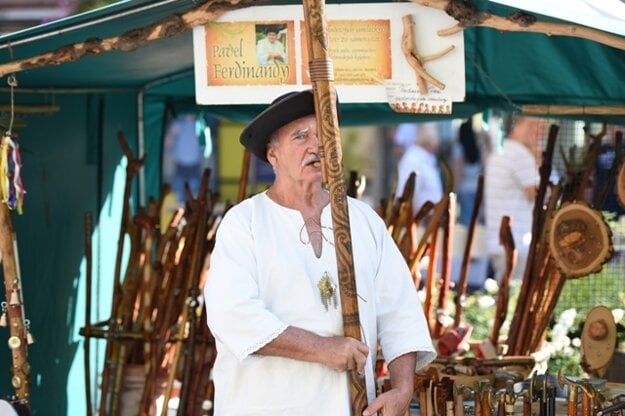 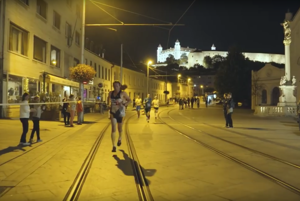 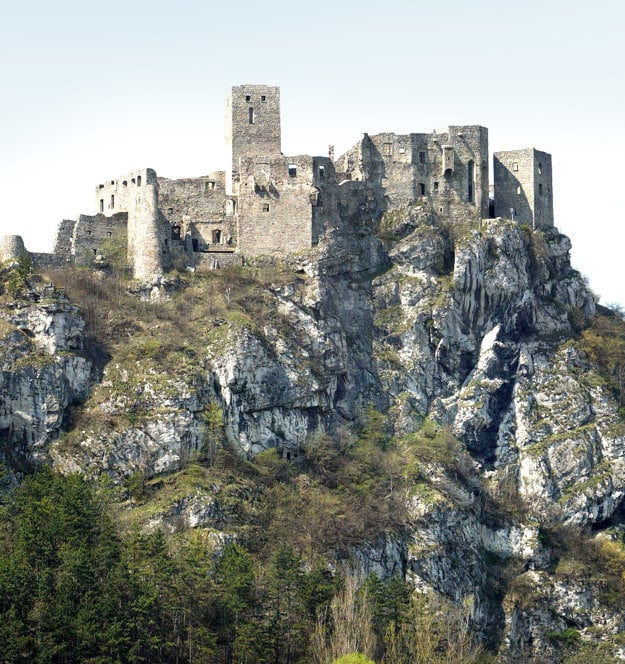 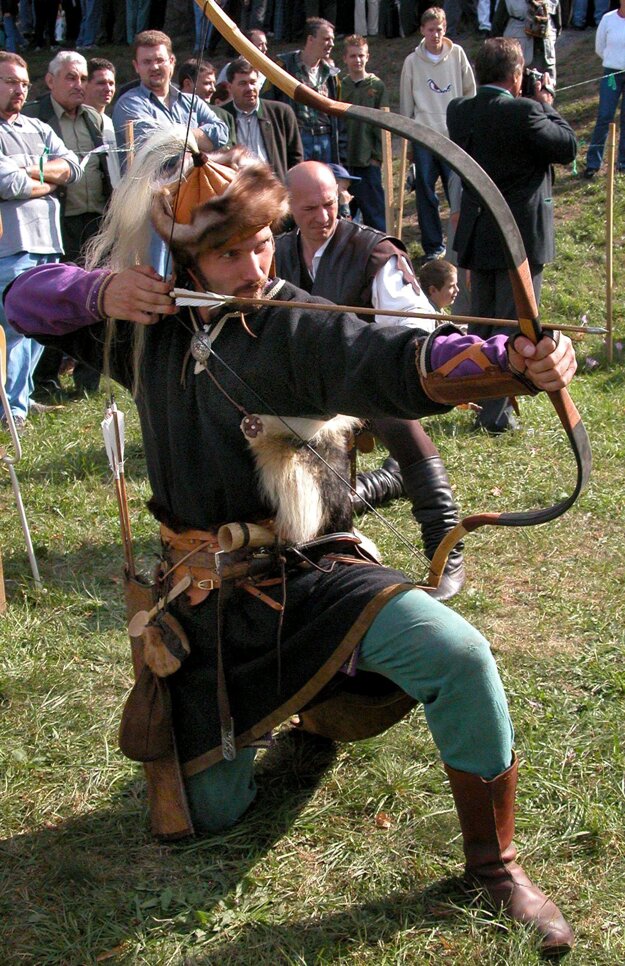 THEATRE/EVENT: Natálka – This piece, part of the Project against Extremism (projekt proti extrémizmu), is a piece of documentary theatre following the true story of a Roma family attacked by neo-Nazi youths in the Czech Republic, when their baby daughter Natálka was severely injured in an arson attack. The performance (in Slovak) strives to show not only the course of events but also the media coverage, the public reactions, the feelings of the victims, and more. Directed by Matúš Bachynec, with stage and costume design by Ján Husár and dramaturgy by Miriam Kičiňová, the cast includes Judit Bárdos, Marek Koleno, Igor Schlosser. Starts: Sep 4, 17:00; Záhrada CNK, Záhrada – Centre of Independent Culture (CNK) in SNP Square 16 (Beniczkého Passage). More info: www.zahradacnk.sk.

HISTORY/TRADITION: Salamandrové Dni / Salamander Days – The city fest of Banská Štiavnica is a traditional tribute to the industry and craft that used to be typical here, and used to fill the city coffers: mining. A salamander is said to have led locals to veins of precious metals that started mining here, the first mining academy in Europe, and other historical milestones that formed the current city. Starting with an international conference on September 6-8 and a bazaar-exchange on September 7-9, the event itself is opened on September 7, at 19:00, with a festive gala evening for invited guests, to continue with a meeting of the Slovak Mining Chamber, a special city session and celebrations of the Miners’ Day on September 8. On Friday afternoon, the music programme will also resound at the Holy Trinity Square (between 15:00 and 23:30) and the highlight, the traditional Salamander Parade will go (starting at 19:00-19:30, from the former Tobacco Factory) across Banská Štiavnica, festively presenting the mining associations. On September 8 and 9, there will be an exchange of minerals at a local school, and a traditional market in the Holy Trinity Square. The day-long programme for children on September 9 will wind up the event. Starts: Sep 6-9; sites around Banská Štiavnica. More info: www.banskastiavnica.sk/navstevnik/kultura-a-dobra-zabava/salamandrove-dni.html. 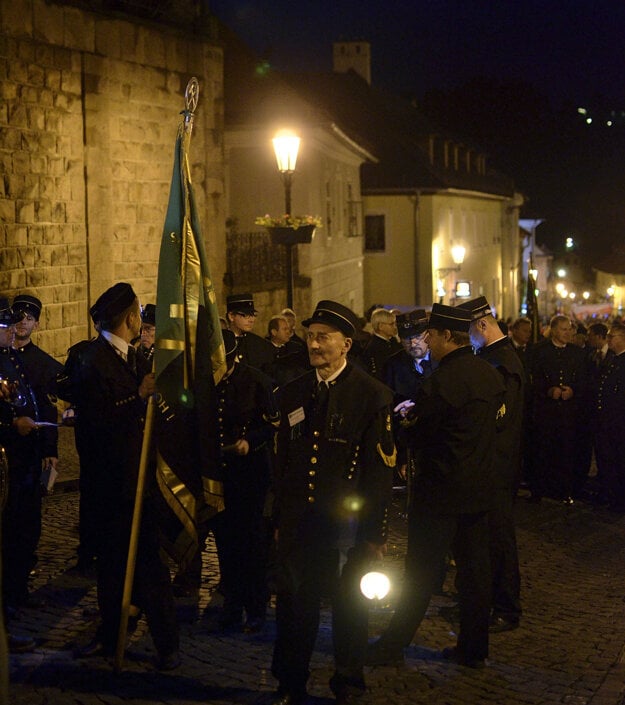 EXHIBITION: Milan Guštar: 6 – Czech algorithmic artist, composer and maker of electronic and electro-acoustic devices, Milan Guštar is the second personality to exhibit in the “re-opened” New Synagogue, with his exhibition called 6, exploring the sounds of organs and bells, and connecting them to Cabbala mysticism, and mathematics. The project curated by Katarína Gatialová and Zlata Borůvková is something between an exhibition, a sound installation and a visualisation, with the guest being younger Czech artist, Michal Cáb. Open: Wed-Sat 12:00-19:00 (for other times, please call 0907137145); New Synagogue, J. M. Hurbana 220/11. Tel: 0907/137145; www.novasynagoga.sk.

SPORT: Košice Night Run – The sixth year of this popular event brings, again, athletic performances and a lot of fun to the streets of the eastern-Slovak metropolis. The ten kilometres (10K) track in the historical centre of Košice, where runners will compete, will also be lined with a cultural programme: DJs, a drum show, bands and singers will support the athletes, mostly from the Lower Gate / Dolná Brána in the Main Street (from 18:00). Starts: Sep 1, 19:00 (meeting)-20:00 (start), end at 22:00 (Lower Gate / Dolná Brána, Main Street). Registration, more info: www.kosicenightrun.sk.

HISTORICAL TRAIN: Plnou parou vpred! / At Full Steam! – The programme Plnou parou vpred! / At Full Steam! On September 1 and 2 celebrates the 62nd anniversary of the Košice Children’s Historical Railway, opening its doors to both children and adult visitors. There is also a special train leaving on both days at 9:20, 11:20, 13:20, 15:20 and 17:20 from the Čermeľ station. On September 9, a Nostalgic Ride brings passengers to the town of Bardejov and to the Dobšinská Ice Cave. Starts: Sep 1-2/9, Košice-Čermeľ. More info: www.detskazeleznica.sk. 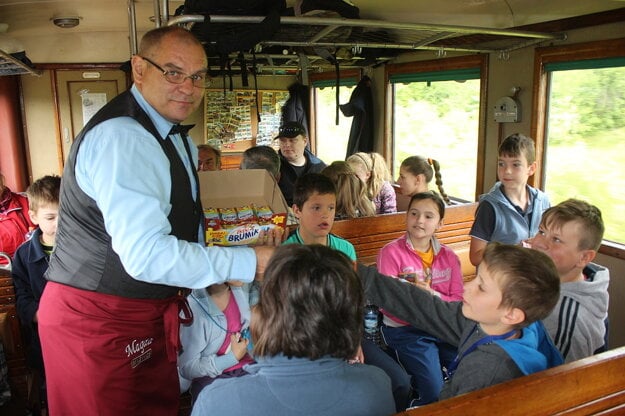 Inside the historical train. (Source: Courtesy of KHKV) 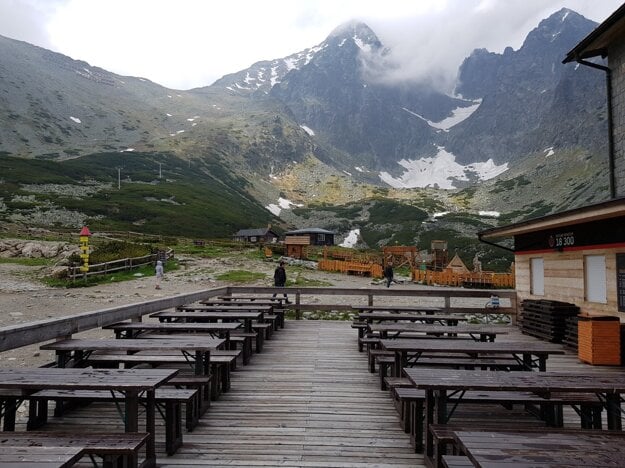 THEATRE FESTIVAL: Festival of Theatres of Central Europe 2017 – The 11th year of the festival of central-European theatres presents not only Slovak, but also Czech/Moravian, Hungarian, Polish and Macedonian plays, over the course of five days, and in several Košice theatres. The accompanying programme includes a fire show, a breakfast with popular Slovak actor, Juraj Kukura, a book presentation, an exhibition opening, and a discussion on Slovak-Polish theatre convergences. Starts: Sep 6-10, various theatres in Košice. Tickets: 055/245-2269; sales@sdke.sk. More info: www.kosicefest.eu/nova. 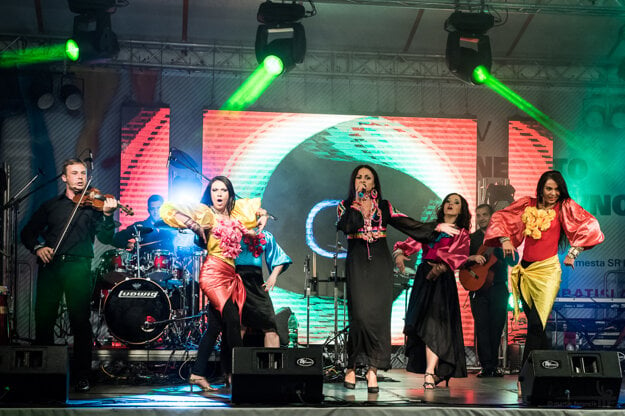