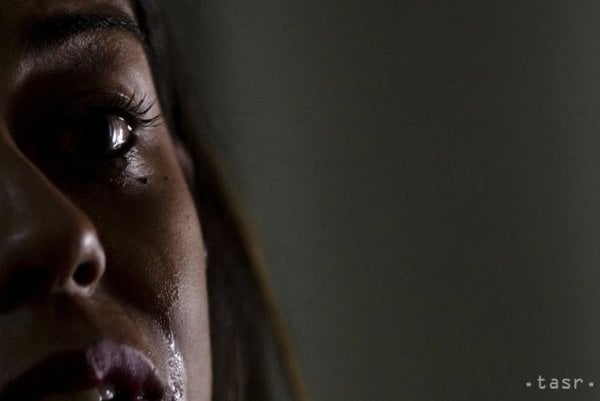 The Police have published an authentic video showing bullying in Eastern Slovakia on their Facebook page. In the video two girls are kicking and beating another, pulling her hair and shouting at her. In the end, one of girls kicked her in the face.

“The father of the hurt girl reported the crime to the police and an investigation was started. After analysis of the case, the Spišská Nová Ves police began a prosecution for attempted grievous bodily harm together with the misdemeanours of disturbance and theft,” stated police on social network, as quoted by the TASR newswire.

The police also appealed to children to report bullying at the police station. It is also possible to call the help-line, Linka detskej dôvery (Line of children’s trust) that works non-stop on the number 116 111. 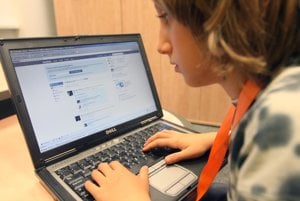