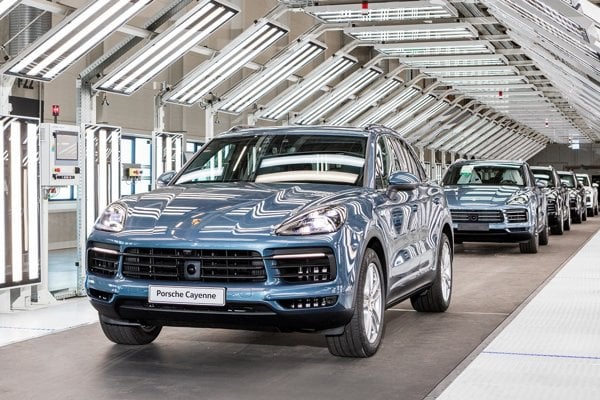 The automotive sector overtook oil and gas as the biggest sector in central and eastern Europe for the very first time. The Slovak arm of German carmaker Volkswagen Slovakia even made it to fifth place in the rating. These are some of the findings of the ninth Coface annual CEE Top 500 study, in which the international credit insurance company reports on the 500 largest companies in Central and Eastern Europe, reflecting developments across the region.

The analysis by sectors shows a changing market. Traditional industries are declining and new ones are ready to take over.

The automotive and transport sector took over the lead position with a turnover of €128 billion. In the EU, new passenger car registrations increased by nearly 7 percent. This higher demand had a positive impact on car producers, which are mainly located in CEE. 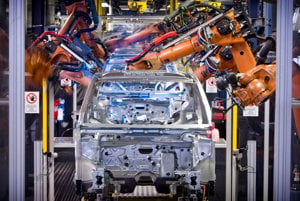 Car manufacturers and producers of components and spare parts in the region increased their capacities for western Europe, their main export destination. In 2016, more than 20 percent of all CEE Top 500 companies (102 companies) worked in this field whereas in 2015 it was only 17 percent. Revenues rose by 8.6 percent and net profit increased by 6.8 percent. This result is due to a very favourable economic environment with increasing demand.

Slovakia ended fifth with 41 companies within the CEE Top 500, a decline from 45 companies in 2016. Poland kept its leading position with 168 companies followed by Hungary with 75 and the Czech Republic with 71 companies.