Slovakia loses against England in the World Cup qualifications 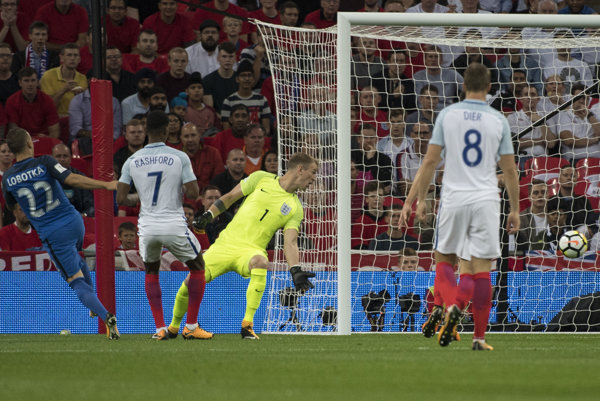 England have confirmed their position as favourites in group F of the World Cup 2018 qualifications, winning by one goal with a final score of 2:1. 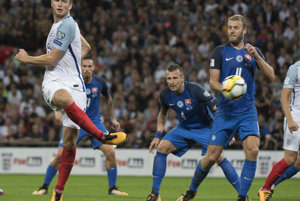 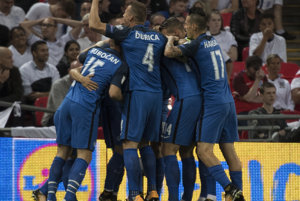 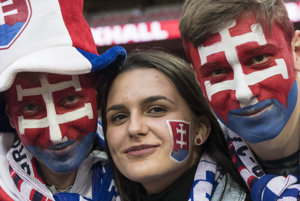 Slovakia finished second in the group, behind England and ahead of Slovenia, Scotland, Lithuania and Malta. 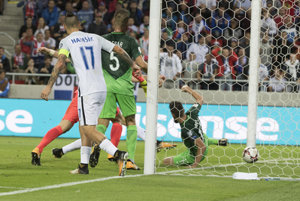 Prior to Monday's match, the Slovak team won five consecutive matches in the qualification rounds for the 2018 World Cup in Russia. In total they achieved five wins and two draws in seven matches. They beat Slovenia 1:0 on September 1, at the City Arena stadium in Trnava.