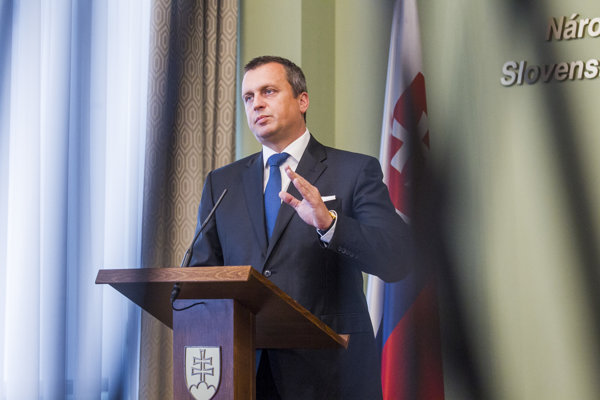 Despite several critical statements from representatives of the Slovak National Party (SNS), the party looks unready to turn down the current government by voting for the removal of Labour Minister Ján Richter from his post.

The special parliamentary session initiated by the opposition will take place on September 7. The MPs want to oust Richter for the scandal surrounding the Čistý Deň resocialisation centre in Galanta (Trnava Region), whose clients were reportedly abused.

Despite the previous criticism of some SNS members of Richter, the party is not ready to turn down the government by connecting the no-confidence vote with another vote on confidence towards the current cabinet.

“We are aware of the situation’s importance if voting on no-confidence on Richter is combined with a no-confidence vote against the government,” SNS chair Andrej Danko said in an interview with the Plus Jeden Deň daily. He added that it is time to clarify the rights and duties emerging from the coalition agreement.

He reiterated his claim that no minister is worth bringing down the current government.

“In the current situation we will do everything to prevent the cabinet’s fall,” Danko told Plus Jeden Deň.

The party’s caucus will meet shortly before the special parliamentary session to adopt a joint statement on the vote. 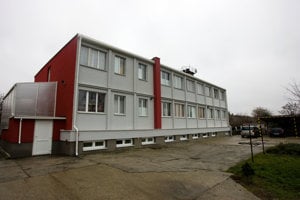 Meanwhile, the TASR newswire reported that its members have not ruled out the possibility that they will not attend the session. This would mean they would neither support nor vote against Richter’s dismissal.

The opposition needs 76 votes to recall the minister, and it cannot succeed without some of the coalition’s votes, TASR wrote.

Meanwhile, reports have emerged that the SNS will probably ask its coalition partners for the post of deputy prime minister. Currently, Smer has two deputy PMs, while Most-Híd has one. SNS has no such post in the government.

The Aktuality.sk website provided the news, referring to the sources from the coalition. SNS’s MP Tibor Bernaťák has neither confirmed nor denied the information.

He r rejected speculations that this topic is somehow related to the no-confidence vote against Richter.