Volkswagen kicks off production of “Made in Slovakia” Porsche Cayenne

The first of three new SUV models to be produced in Bratislava. 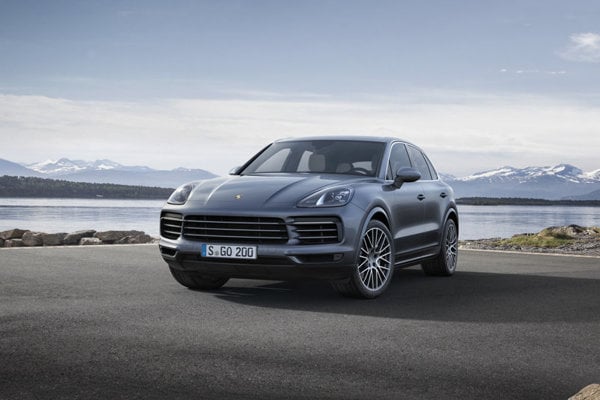 “Thanks to car production of the highest quality, the Bratislava-based plant of VW SK is among the most important plants in the Volkswagen group,” said Ralf Sacht, chair of the carmaker’s board of directors, as quoted by the TASR newswire. “The placement of the complete production of the new generation Porsche Cayenne in Bratislava will significantly contribute to prospects and stable jobs.” 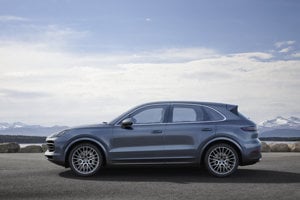 With the arrival of the Porsche Cayenne, production has been extended to three segments. Altogether 13 components are produced in Bratislava and then sent to the new body shop. 650 robots then assemble them with other components to create a complete body. The car is completed in a new assembly hall where the chassis is produced.

The result is the new Porsche Cayenne vehicle completely produced in the Bratislava plant. Before, the plant produced only pre-assembled polished bodies subsequently sent to the Porsche plant in Leipzig. 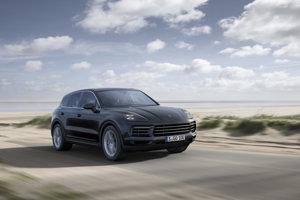 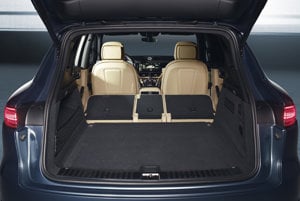 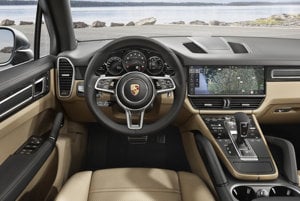 The total investment in new production halls and up-to-date technologies amounted to more than €800 million. The company has also hired 1,900 new staffers since the beginning of this year, while it plans to recruit another 1,000 by the end of the year, TASR reported.

Apart from the Cayenne, the Bratislava-based VW SK plant will soon produce another two SUV models: the Audi Q8 and later the first Lamborghini SUV.