The state-owned company opens an international tender for the general overhaul of eight turbo-generators and the reconstruction of the Gabčíkovo hydro-power plant. 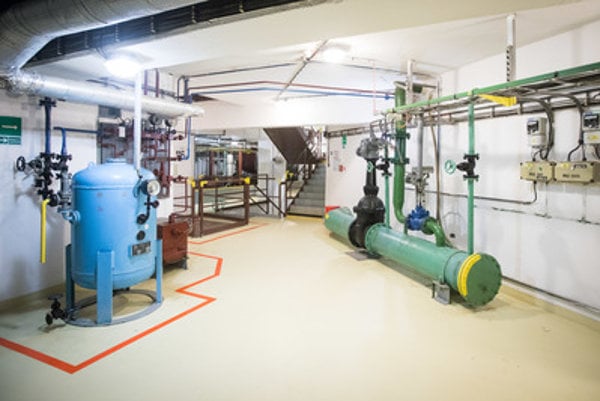 The HPP Gabčíkovo facility has been in operation since 1992, and its equipment and devices are technologically outdated and externally depreciated. The estimated value of the order for the overhaul and reconstruction of HPP Gabčíkovo is €71.5 million and apart from the turbo-generators, it will also involve water-pumping sets of turbines, elector-hydraulic regulators, switch-rooms, the protection of generators and transformers, a control- and information system, the power-plant’s control room and cranes which date back to 1988 and 1989. In the price offer, bidders will separately price individual technology units. 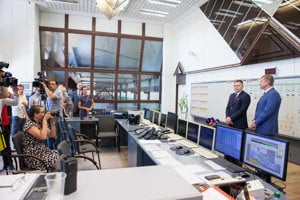 “I dare say that the general overhaul and reconstruction of the hydro-power plant will be one of the most important activities in the state company Vodohospodárska výstavba in upcoming years and we perceived it that way during the process of preparing the tender documents,” CEO of HPP Gabčíkovo, Daniel Kvocera, told TASR. “In this connection, I believe in the smooth course of the tender and the professionalism of bidders so that it will be possible to fully launch the implementation of this most extensive reconstruction which will return the technology devices to their 100-percent state.”

Gabčíkovo with its total installed output of 720 MW is the biggest hydro-power plant in Slovakia. It comprises eight turbo-generators which were gradually launched between 1992 and 1995. Each vertical Kaplan turbine with a blade wheel diameter of 9,300 millimetres has a maximum output of 90 MW. 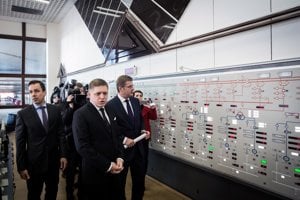