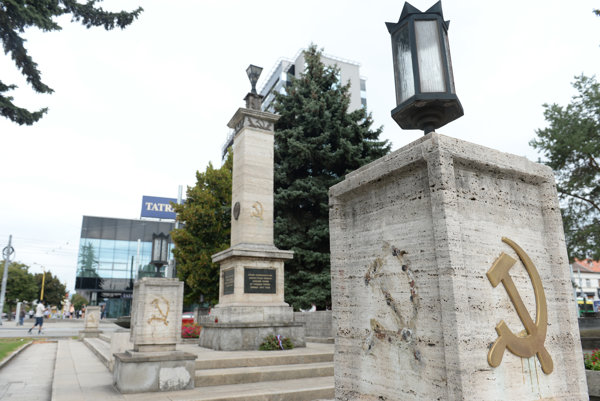 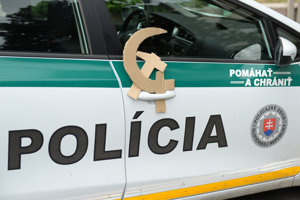 Read also: What to do with hammers and sickles? Read more