The 20th year of the Roman games, or Limes Day, lures visitors to a borough on the outskirts of Bratislava where antique findings prove the existence of an ancient settlement. 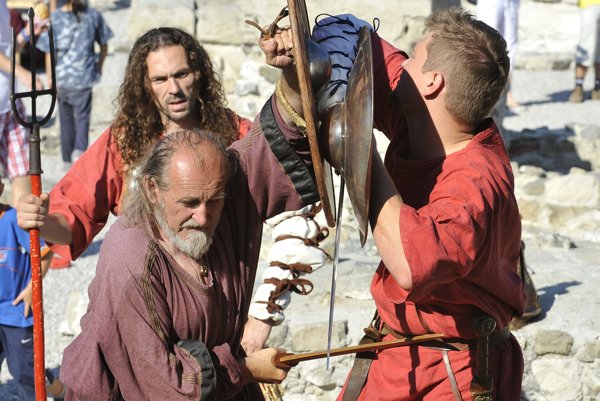 The ancient site Gerulata in the Rusovce borough of the Slovak capital dates back to Roman times. The Bratislava City Museum administers the site and conducts both expert and entertaining/educational events to this site. 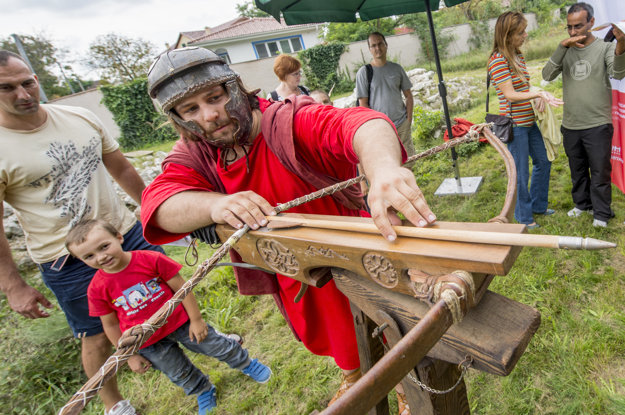 The Roman Games will include, on September 9 between 10:00 and 19:00, a whole range of scenes from the life of the ancient Romans, from a more modern programme in the morning – family competitions, a translation of quotes, dressing in the Roman fashion, trying ancient hairstyles, differentiating Roman tastes and meals, as well as making pottery on a kickwheel. There will also be a Roman kindergarten, a theatre showing the ancient civilisation through modern scenes and a programme comprising 50 children from a local elementary school, the organisers stated.

An attraction for everyone will be the ceremonial parade of the Emperor, the Empress, the Romans and their children, along with legionaries. The entourage will proceed from the ancient Gerulata, along Maďarská Street, to the park of the Rusovce Manor House, starting at 13:00.

This Saturday will bring back the Romans to Rusovce for a short time, and everyone is invited to clad themselves in some toga or tunic and join the Roman crowd, led by the Tostabur troupe.