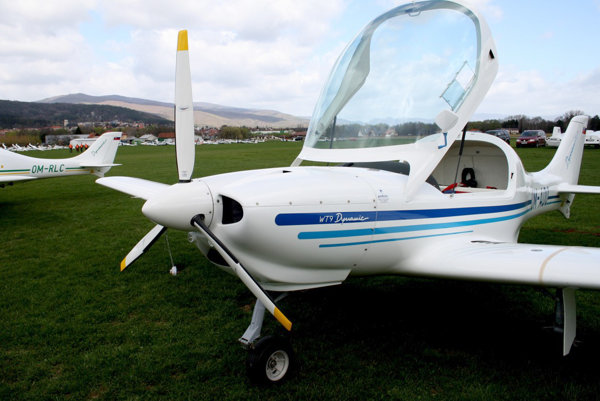 One of models of aircraft manufactured by Aerospool in Prievidza (Source: TASR)
Font size:A-|A+

The new type of light sport aircraft (LSA) manufactured in Prievidza is now certified according to the European Aviation Safety Agency (EASA). For now, only a prototype of the WT9 Dynamic LSA exists, but the Aerospool company in Prievidza is planning its serial production. This is also why it is planning the expansion of its production, the TASR newswire reported.

Aerospool has been manufacturing the WT 9 Dynamic ultra-light since 2000 and has exported them to about 20 countries around the globe.

It took the company five years to complete the certification process for the LSA category. This was partly because the EASA were still completing their regulations. 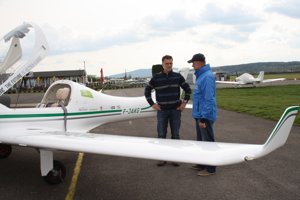 The company plans to launch the serial production of the WT9 Dynamic LSA in October.

“This will mean quite a significant extension in production,” said company director Ján Hrabovský as cited by TASR.

So far, the company manufactures four planes in the ultra-light category each month. Now it will add two LSA aircrafts each month. Hrabovský expects that they will need to hire an additional 20-30 people in order for the company to satisfy the orders it receives.

Since the certification, countries from the whole of Europe have showed an interest in the LSA aircrafts. The company also expects revived sales to South America where the EASA certificates are accepted too. Northern America remains questionable as Slovakia does not have a respective bilateral agreement with them. 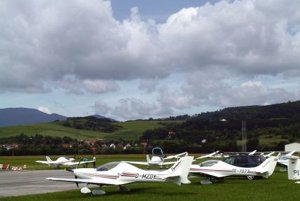 “The certification means the opening of new markets for the Slovak aviation industry,” said Hrabovský. “This is also proof that Slovakia does not need to be just an assembly hall; that there does not only need to be cars. Also, not only companies that employ people on assembly lines but those designing aircraft can grow here.”