The ambulances will be rented for five years, then to be owned by the rescue service. 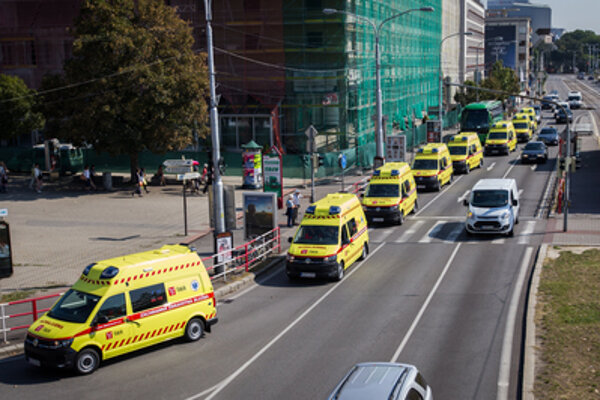 The Health Ministry announced a competition to purchase 152 new ambulances for more than €35 million. The vehicles for state-run rescue services in Bratislava and Košice are to be rented for five years, and then they are expected to become the rescue services' property, the Sme daily wrote on September 11.

This means the Health Ministry would pay more than €230,000 for one ambulance during the five years. The first vehicles are expected to be delivered next year.

The Slovak Chamber of Health Rescuers, however, considers the sum to be outrageous. The type of ambulance the ministry wants to purchase costs €90,000, it claims. If the ministry redistributed the remaining €140,000 for the following five years, it would pay €28,000 only for the services linked to renting the ambulance. Such costs are too high, says Michal Weinciller, deputy chair of the chamber.

Tomáš Drucker (the ruling Smer party nominee) responds that the monthly spending on current ambulances are even higher than it had calculated in the tender for new vehicles. The ministry expects the costs now calculated for one ambulance to further decline in the electronic auction – by up to ten percent. 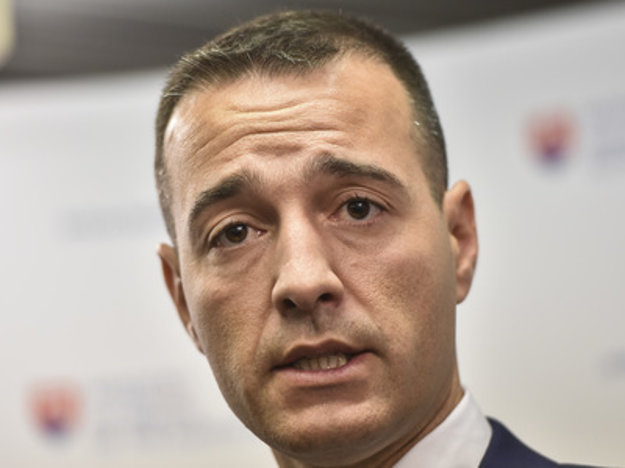 Drucker argues that the estimated monthly expenses are lower than the current state rescue services vehicles (up to €4,329 monthly between 2012 and 2016). However, comparing the expenses for brand new ambulances with those of older vehicles is not quite appropriate, Sme wrote.

It is true that his predecessor, Richard Raši of Smer, bought them for very high prices in 2009 in a very dubious tender involving a physical attack on one of the failed bidders, according to Sme.