Brazilslava 2017 comes to the capital

Several festivals of foreign cultures enhance the Slovak capital. A newcomer in this field is Brazilslava, a word play suggesting Brazilian arts and culture have come to Bratislava. 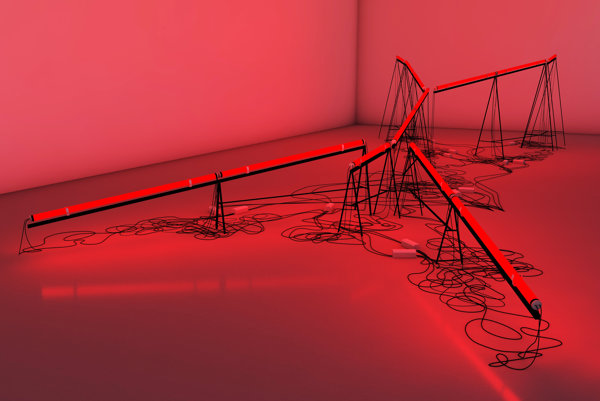 From music, drumming, dance and the national martial art, capoeira, through visual art and book illustrations, film, classical music and a taste of the literature, to architecture and design, the festival promises to give to those interested an overall view of the lifestyle and the exotic culture of Brazil in the wider sense.

The month of September has become the time-span into which this festival of foreign tastes and impressions organised by the Brazilian Embassy to Bratislava is concentrated.

Starting with 12 Brazilian artists, participating in the Biennale of Illustrations Bratislava (BIB) from September 8 (until October), the Brazilslava project continues with a Brazilian party in the Nu Spirit Club, downtown.

Back to the visual arts: Carmela Gross, a contemporary artist will exhibit a light installation at the LAB venue of the Kunsthalle (House of Arts) between September 12 and November 26.

A series of Brazilian movies will be screened (on September 14, 18 and 25) at the Lumiere cinema.

If you fancy a different cup of tea there will be the abada capoeira demonstration in the streets of Bratislava (on September 16) and the Brazilian-style percussion show of Campana Batucada (in the centre, between 15:00 and 18:00 on the same day). 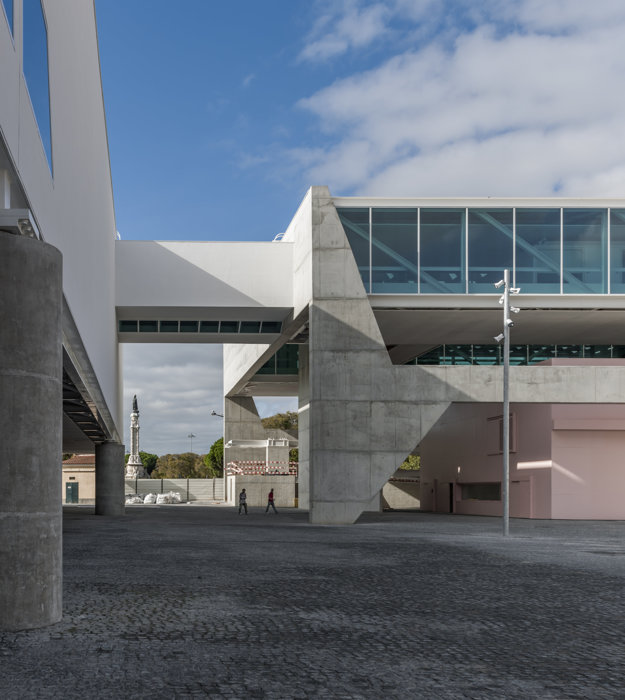 Exhibiiton of architecture by Paulo Mendes de la Rocha at the Faculty of Architecture, Bratislava (Source: Courtesy of Brazilian Embassy )

The concerts of Lica Cecato – a Brazilian bossa nova singer – with Italian acoustic guitar and bandolin player (on September 23 in the Hviezdoslavovo Square) and of classical pianist Pablo Rossi (on September 27 in the Slovak Radio and Television) offer something for fans of exotic, or at least less-known in Slovakia, music.

The month will wind up with a lecture on the Slovak translation by Silvia Slanicková of the Winding Road to Rio by Machado de Assis, and a reading of this short story by actor Juraj Hrčka.