Save the little owl

People can influence species of animals by how they spend their money. 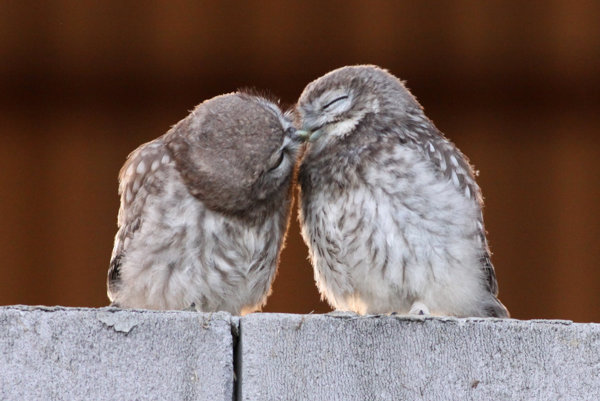 There is probably no owl surrounded with as many legends as the little owl in Slovakia. Our grandparents considered it to be a bearer of bad news; they believed that its voice was a herald of death.

“When a dying person was in a house, relatives used to put a candle in the window. In the night they would hear the teary sound of the little owl and the myth was alive,” explains Tomáš Veselovský from Raptor Protection Slovakia.

The little owl, however, was completely innocent. It uses sight when hunting, so the light of a candle helps it find insects.

“It usually eats beetles and grasshoppers but also mice or smaller bird species,” continued Veselovský. Their natural environment is lowland with grassy areas and pasture lands. They usually nest in various niches of farming buildings. The majority live in “permanent relationships” and do not change nests. 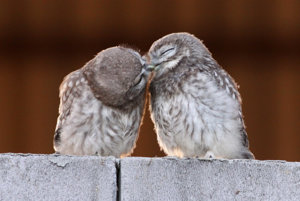 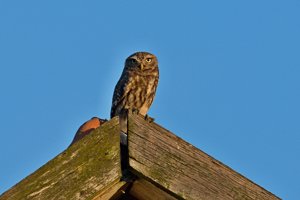 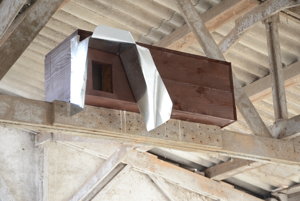 In Slovakia are about 550 nesting pairs. The results of recent research showed that the population of little owls has decreased. While scientists in Slovakia noted a decrease of the species by 31-45 percent, in Czech Republic it was 87-94 percent. The main reason for lowering populations is loss of hunting grounds.

“Farmer cooperatives have gone through changes; compounds are becoming desolate and weeds are growing. The little owls finds hard to hunt for food there,” stated Veselovský. When modernising building, attics are closed making it impossible for little owls to nest there. If we add strong winter and intense traffic, the little owls have almost no chance to survive, he added.

Raptor Protection is trying to save the little owls by creating new and safe nests. The entrance of nesting boxes are equipped with metal to protect new-born owls from other raptors. At the same time, they are removing dangerous features where little owls could get stuck or sink.

But everyone can help, according to Veselovský. By choosing local food and bio products we support the thoughtful use of soil where little owls could find enough insect and mice.

“So don’t forget that by buying certain food, we influence the variety of species in our country,” summed up Veselovský. 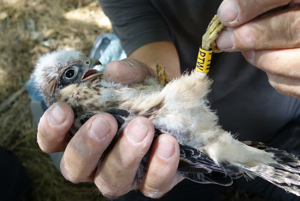