In the wake of Jaroslav Rezník replacing Václav Mika as head of public television and radio – RTVS, the head of the news team as well as some of its members are being replaced as well. 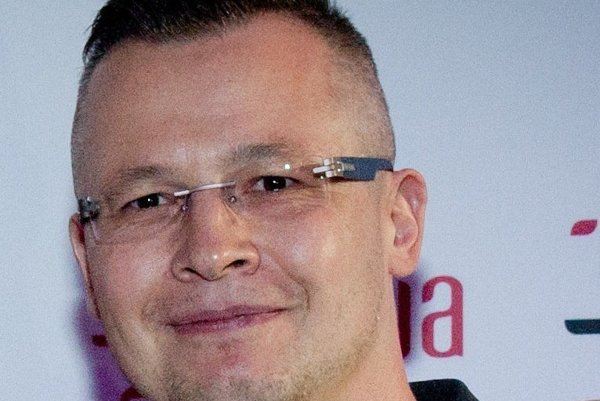 The incumbent head of RTVS news, Lukáš Diko, is ending with his position, the Sme daily informed on September 14. The new manager of the newscast, sport and publicity section of public TV and Radio, RTVS, will be Juraj Rybanský, starting on September 15. Rybanský has worked in Slovak Radio since 1995 – where he held several jobs like journalist, host and head of roadcasting – the SITA newswire, public Slovak TV station, political talk show, and in the past five years as spokesman for the ministries.

The recently appointed RTVS head Jaroslav Rezník thanked Diko and said, as quoted by Sme, that for the news team he has selected experienced professionals who perceive public newscast as a crucial part of the information flow on public events, in order to boost this aspect of RTVS.

For his part, Rybanský is bringing other people to his team, e.g. Boris Chmel, to lead the newscast department as of September 23. Chmel started his career in the Sme daily, and later worked in Slovak Radio (SRo), the news-only private TV channel TA3, the Pravda daily (as main editor) and again in SRo and RTVS. He said, as cited by Sme, that he had worked in media for more than 17 years, mostly for public media. Recently, he has been the spokesman for the Rescue Service Operation Centre, receiving two awards for the Best Spokesperson of the Year.