Near the municipality of Pribylina, a tourist attraction and art have been combined by local hoteliers and volunteers. 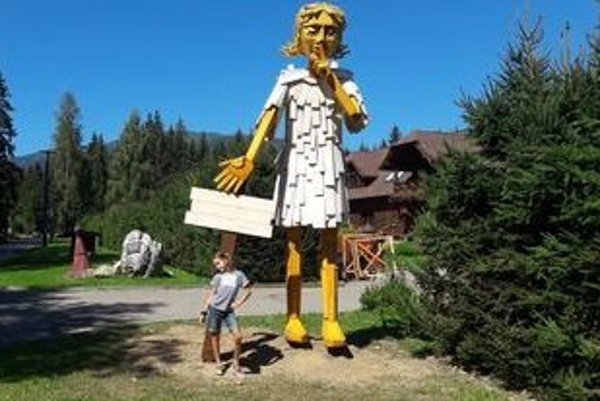 One of the first "drevuljaks" in Račkova Dolina valley. (Source: TASR)
Font size:A-|A+

In the Račkova Dolina valley near the village of Pribylina, an interesting new concept has arisen, from the idea and work results of local hoteliers and volunteers. It combines a tourist attraction with art, the TASR newswire wrote. Aimed at promoting the valley in different locations, six four-metre high wooden statues will gradually be placed here. The first two are already going up.

“The Drevuliaci project (wood is drevo in Slovak) is bieng implemented without EU funds or agencies promoting tourism,” head of the Community Foundation Liptov, Jana Mrlianová, told TASR. “The statues have a story behind them and are connected to the past, current times and the legends of Račkova Dolina and the Liptov area,” she added.

The project is also under the patronage of Michal Hanula and students from the School of Applied Art in Ružomberok.

The statues will follow the route around the valley. But the plan is to make the route a circle and add four more statues to be placed on a hiking path and some even hidden in the forest.

“In the future, we want to make a route of about 10 kilometres, which would be accessible by car, as a whole for pedestrians, cyclists and skiers. However, we only have funding for the first six statues,” Mrlianová explained. 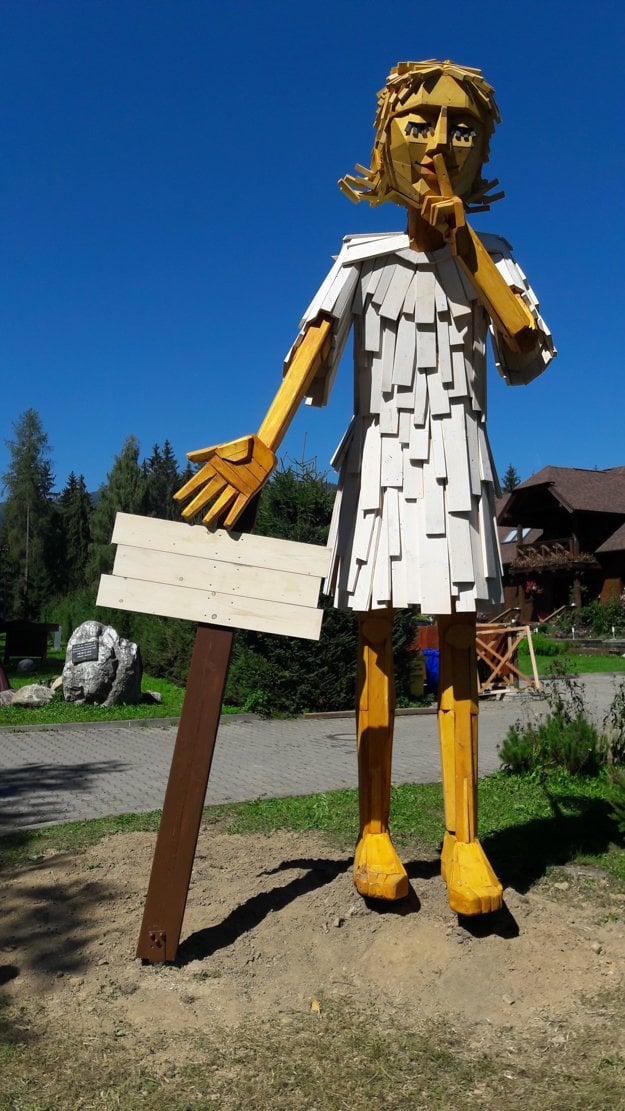 Tourists can currently take pictures with the statue of an angel who used to guard Tatra inhabitants, as well as the communist version of a Girl Scout – pionier/pionierka – called Vierka. The four others to follow are a resting mushroom-collecting hiker, a lazy mushroom-collecting hiker and a frog on water spring. The sixth statue remains a mystery.