Blog: Healing waters: Rise and fall of the Korytnica spa

This elegant spa location, healing generations since the 16th century, has been in decay since 2003. But why? 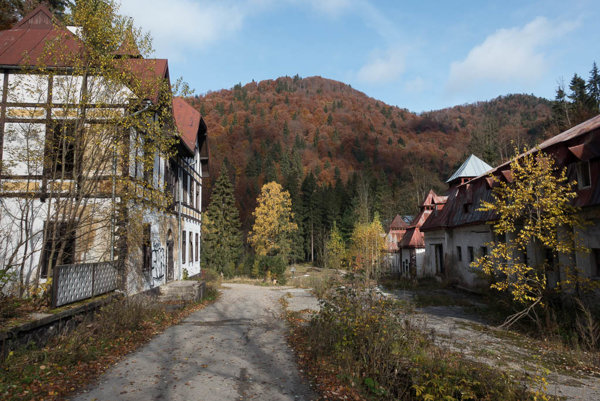 Thanks to its geography and topography, Slovakia is a country with an abundance of healing mineral and thermal waters. The use of these rich resources has, to a large extent, depended on the country’s political regime. Behind the scenes of aquaparks and waterworlds, there are spas that successfully managed the privatization process during the 1990’s. Some spas, however, did not have this luck. Korytnica is one of the bleakest examples. Today, a visit to Korytnica spa is a very moving experience.

Driving through the busiest mountain pass in Slovakia, Donovaly, you can easily miss the turn-off to Korytnica, a bizarre place of abandoned buildings surrounded by Carpathian forests. This elegant spa location, healing generations since the 16th century, has been in decay since 2003. Ghost buildings eerily welcome you – all objects are accessible at your own risk - although entrance is officially forbidden. Forgotten teddy bears, 1970’s Polish juke-boxes, 1990’s party playlists, massage beds, labels from Korytnica mineral waters glass bottles and medical documents – the abandoned premises of the spa buildings are full nostalgia. So, what has happened here? 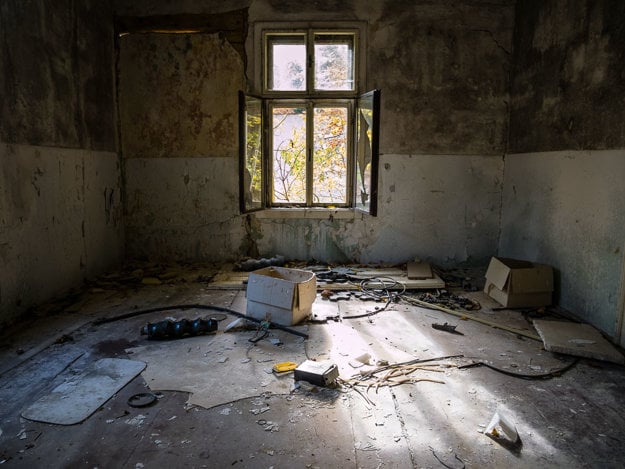 Mineral waters from Korytnica were well-known in Budapest and Vienna as early as the first half of the 19th century. This water was consumed by monarchs and enjoyed for baths by Franz Joseph I of Austria and Ľudovít Štúr. Its quality was approved at the international competition in Vienna in 1873, where Korynica won two gold and one silver medal. It was exported to USA as well – Korytnica got a medal in St. Louis in 1904 as the only mineral water from Europe. The Korytnica spa was nationalised by the state in 1939, and at the end of the WWII, there was an army hospital healing partisans. 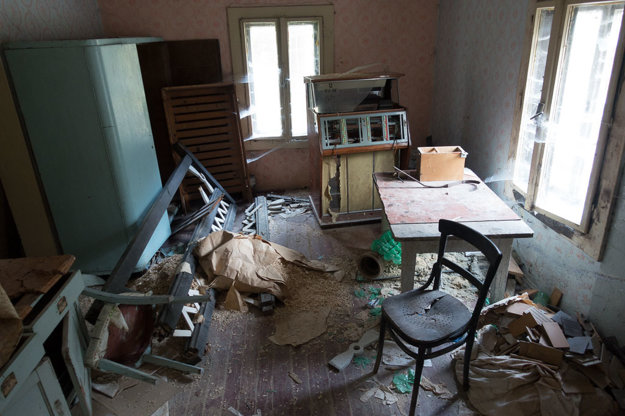 During socialism, it was run by the Revolutionary Union Movement of Czechoslovakia (ROH) and welcomed workers from all over the Czechoslovak socialist republic. Wild privatization during 1990’s Vladimír Mečiar’s government meant the end of Korytnica. New ownership was followed by its bankruptcy in 2002. Today, another owner from Croatia has started bringing life to the spa again – mineral springs are renovated and a small hotel with restaurant was built here. Hopefully, Korytnica spa will recover its beauty back again.

If you still feel like bathing in some of the healing waters of Slovakia, there are plenty of places to visit – Piešťany, Nimnica, Bardejov, Bojnice, Dudince, Rajecké Teplice, Trenčianske Teplice, Turčianske Teplice and others. But to contemplate the results of political decisions and economic transformations, Korytnica is the place to go. And the mineral water there still heals, too.

Text by: Braňo Chrenka is one of the founders of AuthenticSlovakia , offering guided tours beyond the ordinary.