Tips for performances and other events in the Slovak regions between September 15 and 24, including opera, contemporary dance, a bonsai exhibition, a language cafe, and a lot of jazz, rock, and classical music. 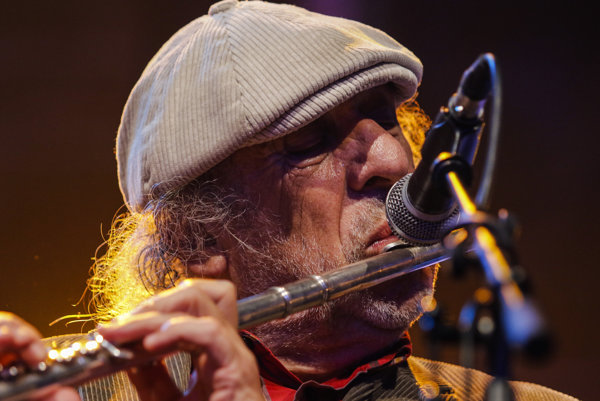 CONCERT: Stivín Forever Alive 50 + 25 – The tour marking the 75th anniversary of Czech multi-instrumentalist, teacher and composer (filmmaker by original profession) makes a stop in Piešťany. Jiří Stivín is famous not just for his flute playing – mostly in jazz and classical music as well as crossing and merging various genres – but also for film music and for making his concerts into impressive shows. On September 23, he plays in Brezno synagogue and on September 24, in the Music a Cafe in Trnava. Starts: Sep 21, 20:00; Piešťanský Pivovar, Rekreačná 3. Admission: €12. Tickets: 02/ 5293-3321; www.ticketportal.sk. More info: www.jazz.sk. 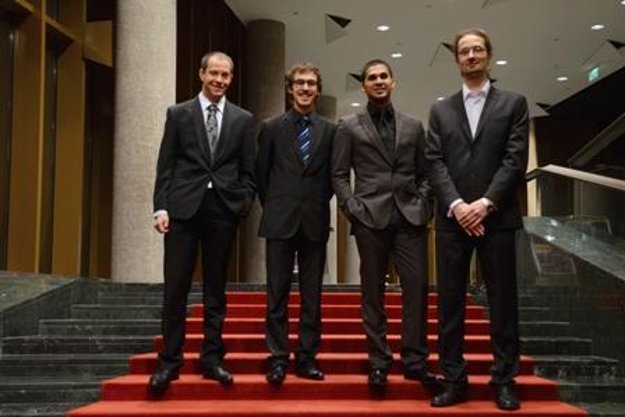 MUSEUM/EXHIBITION: Jews in the Polish Army – The current exhibition in the Holocaust Museum at the former detention camp in Sereď – in cooperation with the Polish Institute and the Military Centre of Civic Education of Colonel Dipl. Marian Porwit – offers a unique insight into the fates and lives of Jews in the Polish Army, of the First Polish Republic and the Tadeusz Kościuszk rebellion. In fact, it maps the situation from the battles for Polish independence in the 19th century to World War II, as well as during the battle of Monte Cassino. Open: Sun-Thurs 9:00-16:00 until Nov 30; Holocaust Museum, Kasárenská 1005. Admission: €2-€5. More info: www.polinst.sk/sk/program/vystavy-29750/3302-zidia-v-polskom-vojsku. 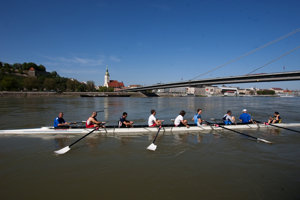 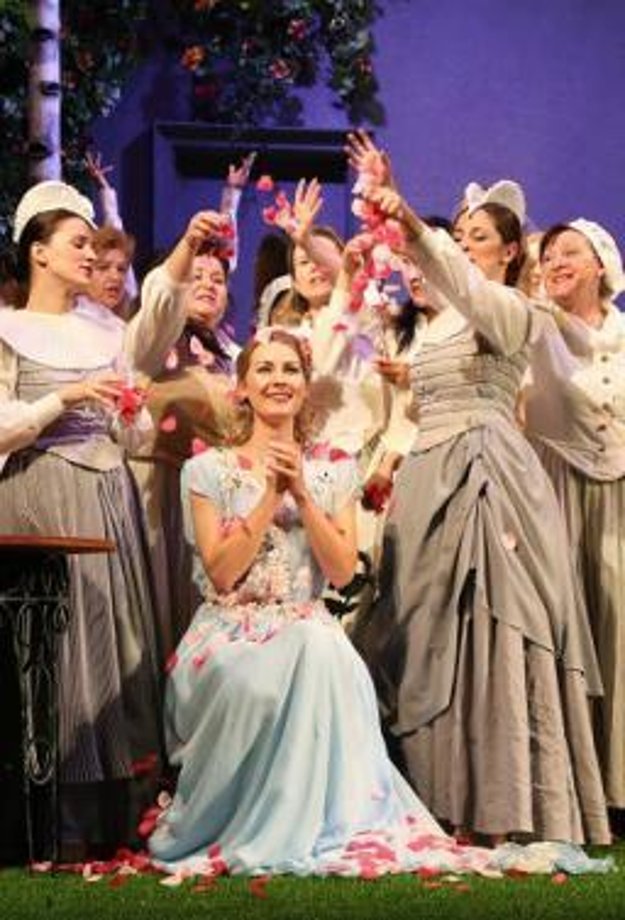 CONETMPORARY DANCE/THEATRE: Danadová/Chmelíková Verzus Verzus – Mária Danadová and Kristína Chmelíková touch on the issue of womanhood, but without the feminist militant simplifications. Rather, they explore the essence of what it means to be a woman, and how others perceive it, through modern dance and body theatre. Starts: Sep 19, 19:00; Záhrada CNK, Záhrada – Centre of Independent Culture (CNK) in SNP Square 16 (Beniczkého Passage). Admission: €3-€5. More info: www.zahradacnk.sk.

CLASSICAL MUSIC: Hommage á Mozart – The second concert of the 2017/2018 season pays tribute to the top representative of Vienna classicism, Wolfgang Amadeus Mozart, whose works are among the most played by the Slovak Sinfonietta (ŠKO Žilina) ensemble. In this concert, conducted by Finn Henri Sigfridsson and with German Jeanne Christée on solo violin, the Slovak Sinfonietta will play Mozart's works from various stages of his life, from age 15 to three years before his death: Symphony No 14 in A Major, Violin Concert No 2 in D Major, and Symphony No 41 in C Major. Starts: Sep 21, 19:00; Fatra House of Arts, Dolný Val 47. Admission: €10-€14. More info: www.skozilina.sk. 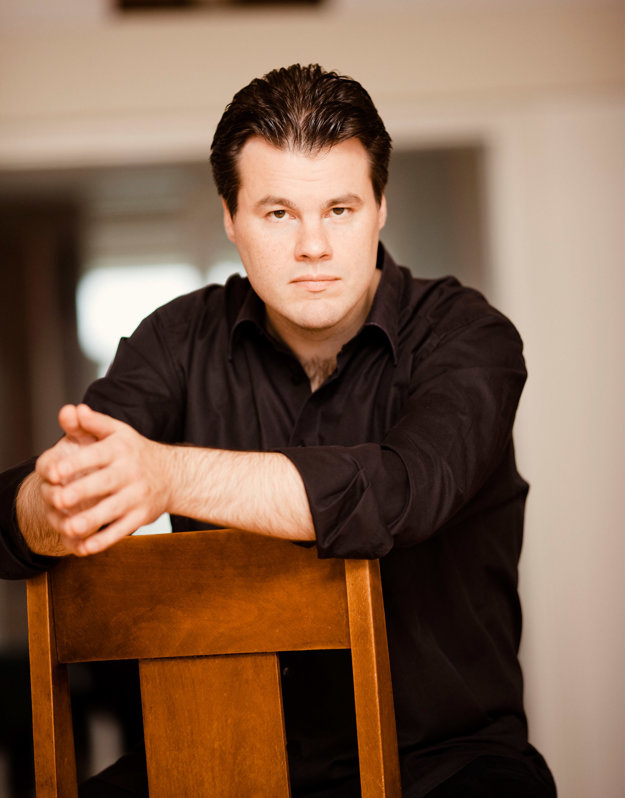 ORGAN MUSIC: The 47th International Organ Festival of Ivan Sokol – The already established organ festival brings a British, a Hungarian, a German, a Dutch and a Slovak organist playing on organs in- and around Košice. In the first two concerts, UK’s Charles Andrews plays the works of J. S. Bach, J. Grešák, F. Mendelssohn-Bartholdy, J. Brahms, J. Rheinberger, W. Byrd, and W. L. Webber in the Seminar Church in Hlavná 81 on September 17 and in the Evangelical Church in Spišská Nová Ves on September 19. Other musicians include Robert Kovács (HU) in Rožňava on September 21 and in the Dominican Church in Košice on September 22, Christian Schmitt (GER) in the Parish Church of Sabinov on September 25 and in the House of Arts, Košice on September 28, Pieter van Dijk (NL) in the wooden articular church in Kežmarok on September 30 and in the cathedral of Our Lady of Seven Sorrows in Poprad on October 3, and Pavol Valášek (SK) on October 5 in the Church of Košice Holy Martyrs in Košice on October 5. Starts: Sep 17-Oct 5, various churches in Košice and eastern-Slovak cities. Admission: €4-€6 (for the first concert). Contact: vstupenky@sfk.sk, 055/2453 123. More info: www.sfk.sk/index.php/sk/festivaly/medzinarodny-organovy-festival-ivana-sokola. 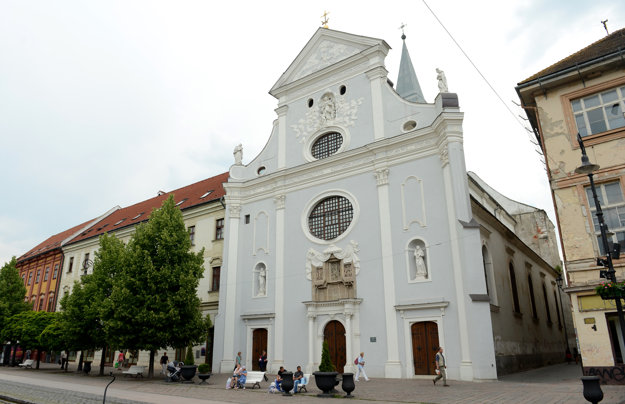 BONSAI EXHIBITION: Bonsai Prešov Exhibition 2017 – The international event organised by the Slovak Shohin Association is already the third such event in Prešov, and apart from the beauty of the miniature plants, it also offers lectures on this Japanese traditional art by Lithuanian Kestutis Ptakauskas, Polish Piotr Czerniachowski, Czechs Václav Novák and Milan Kapríšek, Hungarian Sándor Papp and Slovaks René Lempeľ, Milan Roskoš, and Marek Kravec. The guarantor of the event is a Korean member of the global bonsai association, Kim Sae Won. A caligraphy exhibition, a tea ceremony a demonsration and many competitions, creative workshops and games for children and adults are part of the weekend event. Starts: Sep 20-22, 9:00-19:00; PKO Čierny Orol, Hlavná 50. Admission: €1-€2. Tel: 051/77 237 41-2; www.pkopresov.sk. 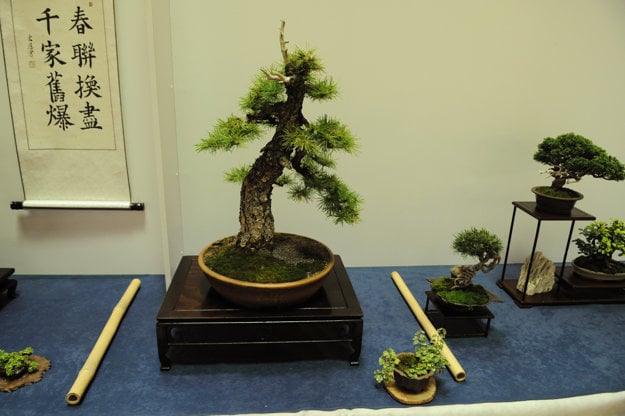 THEATRE/DANCE: Ondrej Šoth – Charlie Chaplin - The legend of silent movies and slapstick comedies, Charles Spencer Chaplin was an ingenious filmmaker and also script-writer, composer and director. The dance piece of Ondrej Šoth shows him not merely as a funny figure but as a human being who experienced success and fame, as well as persecution, injustice and accusations. It is choreographed by Ondrej Šoth and Marek Šarišský, pantomime cooperation by Juraj Benčík and Vanda Hybnerová, script by Zuzana Mistríková, Ondrej Šoth, film: Vasyl Sevastyanov. Starts: Sep 23, 19:00; State Theatre Košice, Hlavná 58. Admission: €4-€12. More info: www.sdke.sk; tickets www.navstevnik.sk. 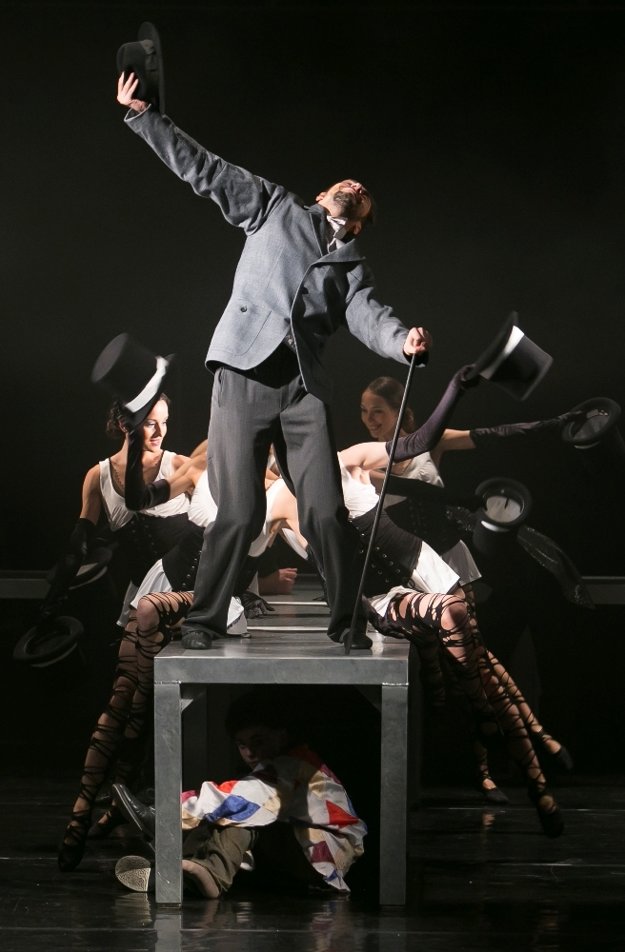