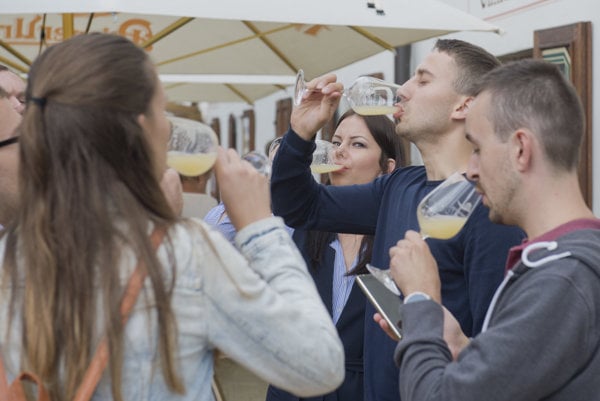 On the September 15th holiday, the regional tourist bus line called the Small-Carpathian express will start its operation. 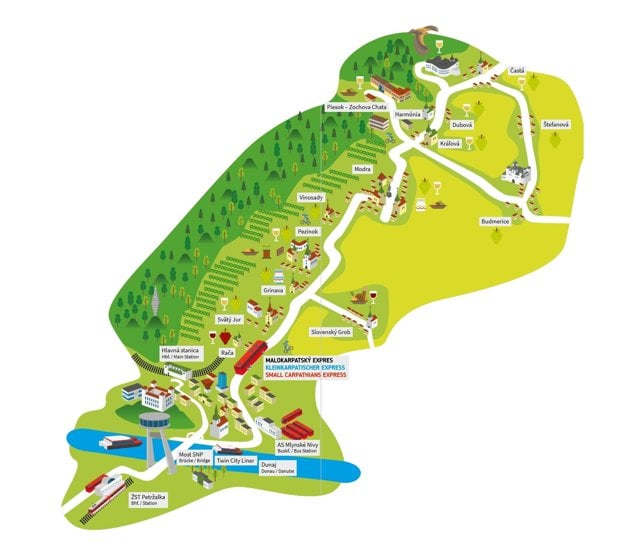 The map of the route of the Small Carpathians Express (Source: Courtesy of BSk)

“It will take tourists to the highlights of the region of the Small Carpathians known for its wine production even with their bicycles,” said Pavol Frešo, head of the Bratislava Self-Governing Region, as cited in the press release. 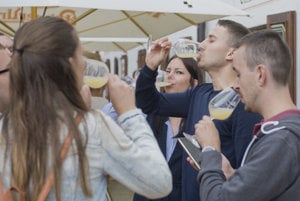 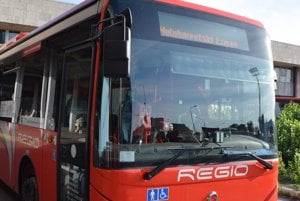 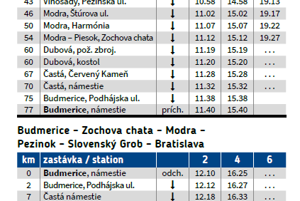 Travellers can buy tickets directly from the driver. The one-day ticket costs €6 while a weekend one costs €10. For holders of the tourist Bratislava City Card the fare is free.

During the upcoming extended weekend starting with the day of Our Lady of Seven Sorrows, the patron of Slovakia, on September 15, the bus line will connect grape harvest festivities, called vinobranie, in two traditional wine-making towns – Bratislava’s borough of Rača and Modra. In Rača it will have a special stop this weekend. 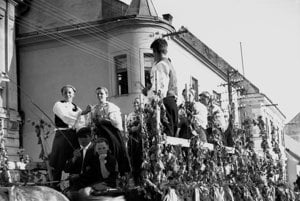 One week later it will take those interested to celebrate the end of the grape season and taste the typical local fermented drink, burčiak, produced from grape juice.

Later it will also carry wine lovers to towns and villages opening wine cellers during the legendary Day of Open Cellars on November 17 and 18.

The line will close for the season during the Christmas market in Pezinok.

The bus will run on Saturdays, Sundays and holiday days from Bratislava to Budmerice with stops in Svätý Jur, Slovenský Grob, Pezinok, Vinosady, Modra, Zochova Cottage, Dubová, Red Castle (Červený Kameň) and Častá. As it will run three times per day, passengers can visit several places during one trip.

The bus line is being launched in cooperation with the Bratislava Self-Governing Region, the bus carrier Slovak Lines and the destination management organisation Malé Karpaty in Modra. They hope that the new line will support tourism in the region.