Firefighters take action in all Bratislava regions due to fallen trees and damaged roofs. 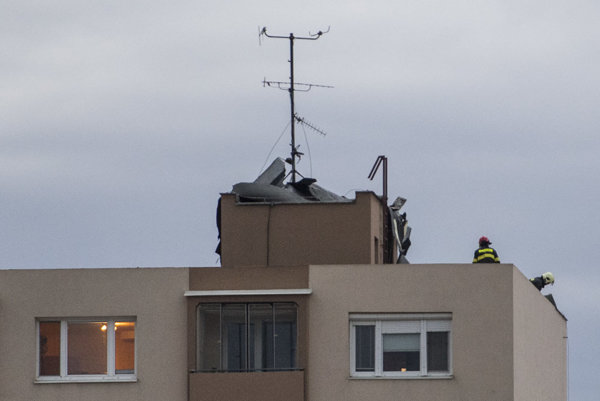 BRATISLAVA. A cold front with winds reaching 120 kilometres per hour hit western Slovakia on the night of September 14-15. Some regions announced a second level warning.

The strong winds claimed at least one life when a wall of bricks fell on a man near Hul village in the Nové Zámky region. Firefighters succeeded in pulling the person from the debris but his injuries were too serious.