Winter is coming. It's time to celebrate

It’s not just in Central Europe that people notice the sun going down earlier and the wind getting stronger. 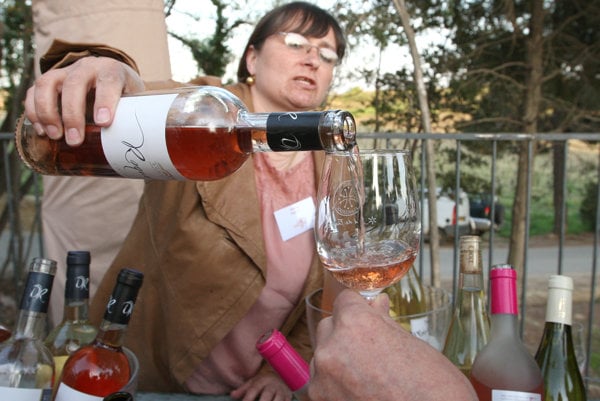 Well, it is that time of year again. And no, I don’t mean the kids are back in school (though they are, hurray!), I don't mean football season or election season (though it is both of those things too). It’s the time of year to take in the last bits of pleasant weather, while eating and drinking entirely too much outside — one last time. Summer is over, but if you are lucky there may still be a little bit of sun left. If not, at least there is beer, wine and sweaters.

At noon on September 16 the mayor of Munich will tap the first keg at Oktoberfest. It will not be the last one tapped, as people drink about 7 million liters of beer at the festival each year. Why is it called Oktoberfest even though it mostly takes place in September? After early Oktoberfests took place in October, people soon realised that drinking beer outside in the wind and rain is not as much fun as it first seemed — so they moved it to September. Like I said, now is the time.

In Prague, there are a few weekends left at the beer gardens and the new harvest of Moravian wine is beginning to flow. Seemingly every district of the city has a vinobrani in the works in the coming weeks. I am going to one in the conveniently named Vinohrady district this weekend. Old legend has it that everybody is meant to drink seven liters of burčák every year. Apparently this is for health or luck or something, but I have never drank burčák and felt healthy or lucky the next day. 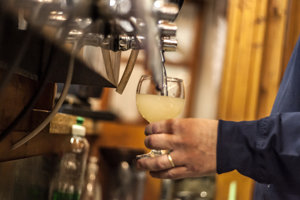 In Bratislava things look to be getting more active next weekend with a street food festival and a craft beer “salon”. Then, of course, there are Cabbage Days 2017 in Stupava toward the end of the month. But it’s not just in Central Europe that people notice the sun going down earlier and the wind getting stronger.

If you happen to find yourself in the American town of Marlinton, West Virginia on the weekend of September 29-30, be sure to check out the Roadkill Cook-Off (“roadkill” being the word for animals killed after being hit by a car). In Liverpool, England there is a food and drink festival this weekend and in Leeds there is a rum festival (not sure how local that latter custom is, but at least everyone will feel warm inside). It is still warm outside in Ibiza, but even in the Mediterranean there is a sense of something coming to an end, as the island’s myriad dance clubs have their season ending parties this month.

So, Na zdravie, Prost, Salud, Fenékig, Cheers. Enjoy a drink or two (or an extra helping of cabbage), because winter is coming. And yes, it is okay to celebrate that the kids are back in school (just a little bit).