A biplane crash during an airport’s Open House Day resulted in a dead pilot and two injured people. 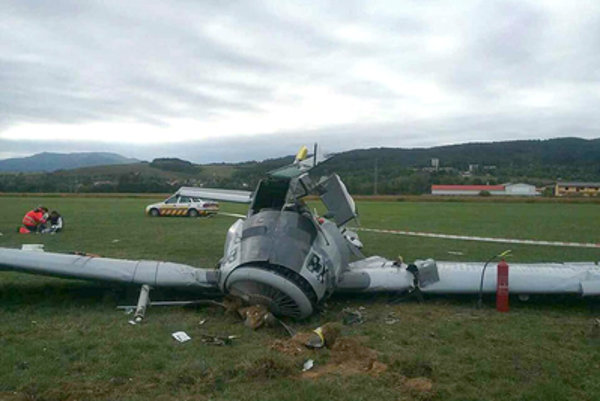 One person was killed and two other people sustained injuries in a small aircraft crash at Prievidza (Trenčín Region) airport on September 16, Zuzana Farkašová from the Fire and Rescue Corps told the TASR newswire.

“Fire-fighters were dispatched to Airport Street in Prievidza at 15:30 to handle the crash of a Čmelák Z-37 [i.e. Bumblebee] low-wing single-engine plane with three people onboard,” she said.

Meanwhile, paramedics helicopters from Banská Bystrica and Trenčín were also dispatched to the site. 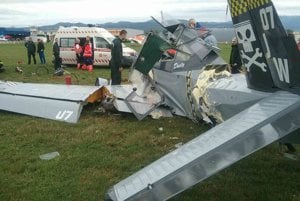 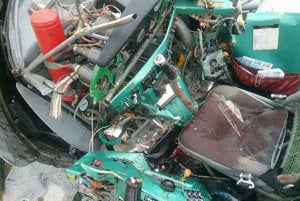 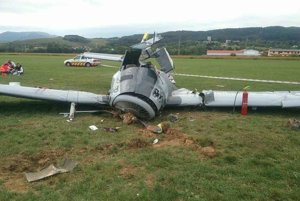 The tragedy occurred during an Open House Day organised by Aeroclub Prievidza. “We organise such events annually for young people and the public in order to familiarise them with our activities,” Aeroclub director František Zlocha said for TASR. “We wanted to create a more varied programme by demonstrating planes in the air as well, not just during stationary shows. However, a tragic event occurred,” he said. He added that the pilot killed in the accident was from Dubnica nad Váhom (Trenčín Region).

A 23-year old woman sustained multiple injuries in the crash and was transported by helicopter to F. D. Roosevelt Faculty Hospital in Banská Bystrica. Another passenger from the crashed aircraft was taken with relatively minor injuries to the nearby Bojnice Hospital.