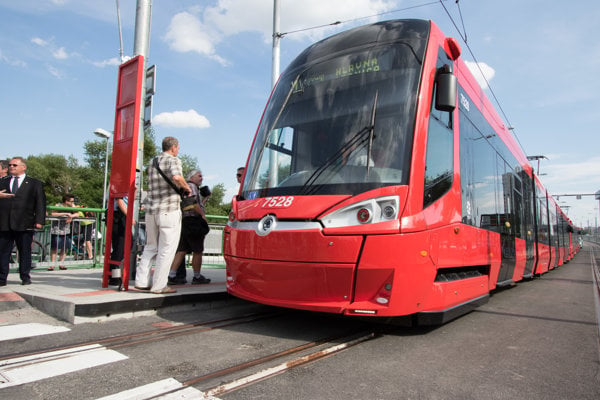 Bratislava City and the Bratislava self-governing region (BSK) again joined the Europe-wide initiative European Mobility Week (ETM) this year. From September 18 till September 22 (with the day potentially varying for other municipalities) trams, trolley buses and buses will be free for everyone who produces a valid driving license from an European Union member state, the TASR newswire wrote, citing Bratislava city and Bratislava Region officials.

In city transport, only the day lines operated by the Bratislava City Transport Company (DPB) will be free, while a fare will apply to buses Nos. 801, 901, 37 and the night lines as usual. 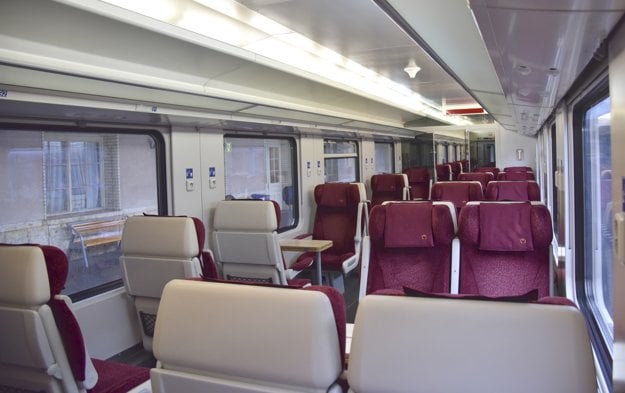 People will be able to travel on commuter and regional trains operated by the state rail carrier Železničná Spoločnosť Slovensko (ZSSK) with a 50-percent discount from September 18-22, since the carrier has decided to support European Mobility Week.

“We hope this step will attract people to use the railways," Transport Minister Árpád Érsek (of Most-Híd) said. The 50-percent discount relates to all single fares on commuter and regional trains, i.e. passenger trains and regional express trains. ZSSK operates 1,247 trains of this kind on a daily basis. Based on the average fare, ZSSK estimates that the move will cost the carrier around €100,000.

European Mobility Week has been held since 2002, aimed at encouraging local government to introduce and support measures related to sustainable urban mobility. The event is also aimed at encouraging people to use alternative means of transport. This year, ETM has clean, shared and smart mobility as its leitmotif. Bratislava is promoting the “car-sharing” project near the Old Market Hall (Stará tržnica) in SNP Square, offering an electronic smart solution to city transport.

Transport in Malacky, a town close to Bratislava, will be festively launched, also free this week. Malacky town transport will become part of the integrated transport network in the Bratislava Region. The Cyklokoalícia civic initiative is organising a cycling ride in Bratislava for September 22. The DPB has prepared an Open Day for September 2 at the end of the week.

Almost 50 municipalities from around Slovakia are joining European Mobility Week, from cities like Košice and Prešov to smaller towns, TASR wrote. Prešov and Košice are offering free fares (until September 22 and 21, respectively), while Trnava and Banská Bystrica are instead organising cycling (Banská Bystrica) and running events along with competitions, rides on historical bikes and a Day Without Cars – September 22 (both Trnava), in addition to special awards for city transport passengers from September 17 to December 16 (Banská Bystrica). Komárno, Svit and other Slovak towns are finding ways to mark ETM.