Franciscan garden opens for the public

Garden was closed for years. 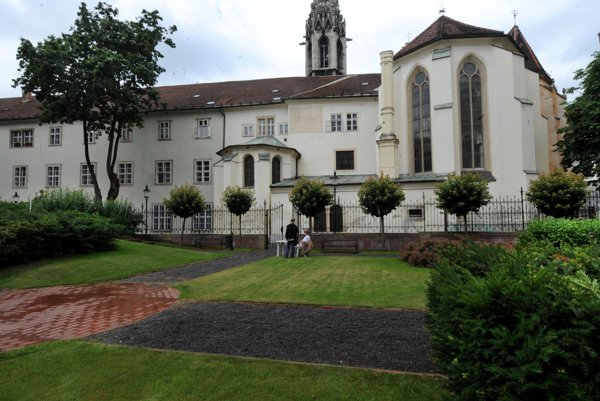 People visiting downtown Bratislava can now relax in the Franciscan garden on Uršulínska Street, recently reopened for the public.

The garden will close at 20:00 until the end of September. During October and November it will open until 18:00, the TASR newswire reported. 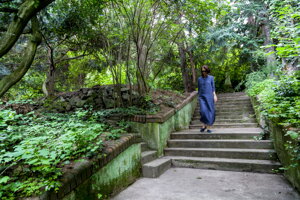 The Franciscan church and monastery was a complex of residential and sacral buildings, which with the garden created the greater eastern part of the current Franciscan Square in Bratislava. The garden is among the oldest in the city.

The history of Franciscan monks in Bratislava dates back to the mid-13th century. They built an extensive complex with the monastery and early Gothic church consecrated in 1291. The ceremony was attended by the Hungarian King Andrew III.

In the garden the monks grew fruits and vegetables as well as medicinal herbs used in the local hospital, TASR wrote.

The garden was later reconstructed in the Baroque style. It was then renovated in 1723. During reconstruction in 1896 the stone wall surrounding the garden was demolished and replaced with a decorated iron fence. In the second half of the 20th century a children’s playground was built in the complex.