The plan would require several changes for the Danube and the Váh . 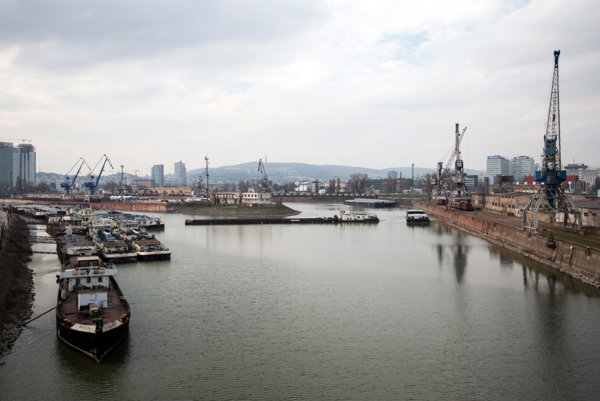 Slovakia could have its own national carrier that would transport goods by ships. This is one of the plans of the Slovak National Party (SNS) which has already introduced the idea of creating a national airline.

The Party’s State Secretary for Transport, Peter Ďurček confirmed to the Denník N daily that they have already started working on the project. The national carrier may be introduced in 2020.

The specific promise to establish a national carrier on water is expected to appear among the priorities prepared by the coalition parties after the recent crisis. The carrier is mentioned only generally in the government’s programme statement.

Not even Ďurček wants to reveal more details. According to Denník N, the carrier would transport cargo, and not people. Moreover, the state is expected to keep 100-percent ownership. It will purchase or rent the ships.

“In common with the airline, we want to secure the procurement and preparation of a study in 2018,” Ďurček said, as quoted by Denník N, adding they have asked for €30,000 to be allocated from the state budget for this purpose.

The party does not know for now how much the whole project will cost. The investment will depend on the solution chosen by the study.

Both for the Danube and Váh

The government’s programme statement mentions the modernisation and development of the ports on the Danube and the improvement of its navigability.

“These measures may also help prepare the conditions for creating a carrier on the water,” Ďurček said, as quoted by Denník N.

The project, however, may be even bigger. The carrier may be closely linked to a project regarding the navigability of the Váh River for big river ships from the Danube mouth to Hlohovec. The project has been recently reopened at the Transport Ministry and its employees are working on a new feasibility study that is expected to be completed by the end of this year. Next year, an extended analysis will be prepared, suggesting what should be done to make the Váh navigable and how much it would cost, Denník N wrote. 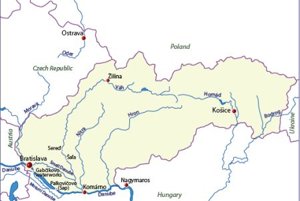 The Váh’s navigability for big river cargo ships has several conditions. One of them is the construction of two water works in Kolárovo and Sereď-Hlohovec and the reconstruction of another one in Selice.

Also, the riverbed will have to be changed as it is shallow in some places. The Váh is currently navigable only for small ships on the section from Komárno to Hlohovec. Moreover, an end port is proposed at Hlohovec.

Since such projects are financially demanding, the Transport Ministry expects to obtain money from the EU funds.

At the moment, there is one big company on the route between Komárno and Hlohovec that transports its products by water: the chemical company, Duslo Šaľa, owned by the Agrofert Group of Andrej Babiš.

Duslo produces about 1 million tonnes of mineral fertilizers and other chemical products a year. It transports some 200,000 tonnes by trains to the Bratislava port where they are then transferred to cargo ships.

Head of Duslo, Petr Bláha, says that the company has answered several questions about using water transport for consultants that addressed them in the name of the Economy and Transport Ministries.

He admitted that if the proposed transport method could be made more effective and cheaper than current tariffs, they would certainly be interested, Denník N wrote.