The Botanical Garden in Košice opens new exhibition on Antarctica. 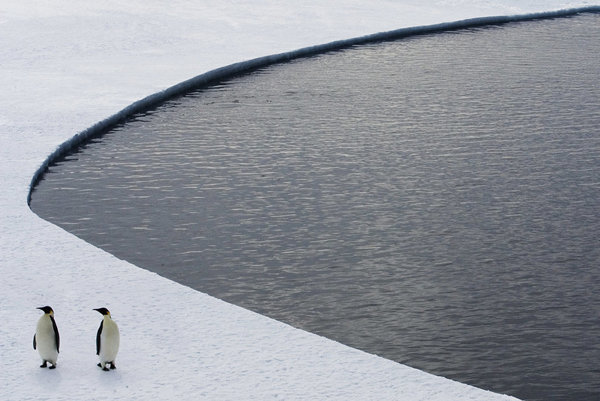 People visiting the latest exhibition in the Botanical Garden in Košice can play with virtual penguins.

As part of extended reality, they see their real picture on the screen and the penguin models moving and responding to people’s behaviour. They move around the visitors, bump into their legs, fall, glide on their bellies and hide.

The installation titled “Penguins in Extended Reality” opened on September 18, along with the exhibition of Antarctica 2017 pictures on the occasion of the new school year at Pavol Jozef Šafárik University in Košice (UPJŠ), the TASR newswire reported.

The virtual penguin project was created by students and employees of UPJŠ’s Faculty of Natural Sciences in cooperation with Matsuko studio.

Extended reality means a connection between the real and virtual world.

“The virtual world is inserted into the real world and the virtual parts interact with the real world; in this case penguins with real people,” explained Pavol Sokol of UPJŠ, as quoted by TASR. “

The students have other possibilities of improving the technology and adding new interactions. Apart from a sensor to monitor people’s position there may be sound sensors. Another possibility is implementing behaviour models, giving a specific personality to the penguins to distinguish them from one another.

The exhibited pictures were taken by Martin Bačkor of UPJŠ at the turn of 2016 and 2017, during a Czech-Slovak-Turkish expedition to Antarctica. UPJŠ participated with the eco-physiological research of the cold-climate vegetation on long-term experimental surfaces. Its researchers collected information about the micro-climate and physiological activities of mosses and lichens. 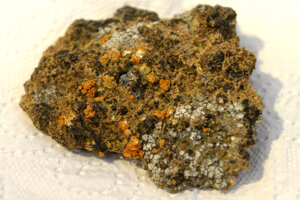 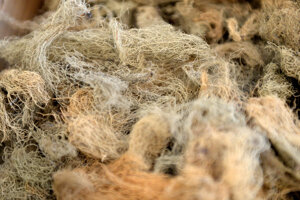 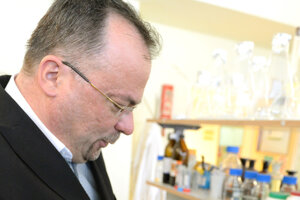 Lichens from the Antarctica mission (8 photos)

“We wanted to show visitors what Antarctica’s nature looks like,” Bačkor said, as quoted by TASR.

Most pictures were taken at the shore, depicting the melting of icebergs. They also show local inhabitants like seals, eared seals and penguins, TASR wrote.

The exhibition runs through mid-October.