Found objects enrich the exhibition at the Castle Museum in Fiľakovo. 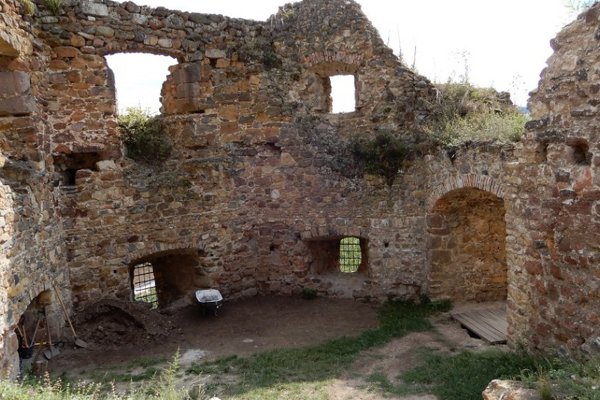 Archaeological research and reconstruction of the Fiľakovo castle belongs to the most important activities of Castle Museum Fiľakovo.

Archaeologists also found interesting objects during research. The majority of them originated from Perény’s bastion where workers cleaned the original drain.

“We found an earthenware pot from the 14th or 15th century. It was broken but we succeeded in putting it together,” continued Tittonová for TASR. She added that they also found pipes, cannonballs, fragments of tiles, painted glass and silver coins, mostly from the 16th century. The discoveries will become the part of exhibition in Castle Museum Fiľakovo. 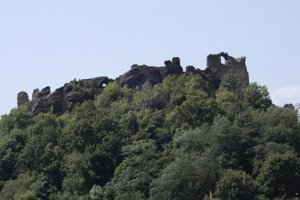 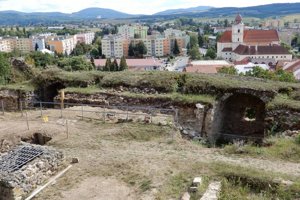 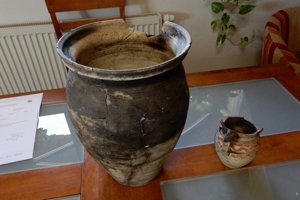