The palace should imitate the famous Vienna castle. 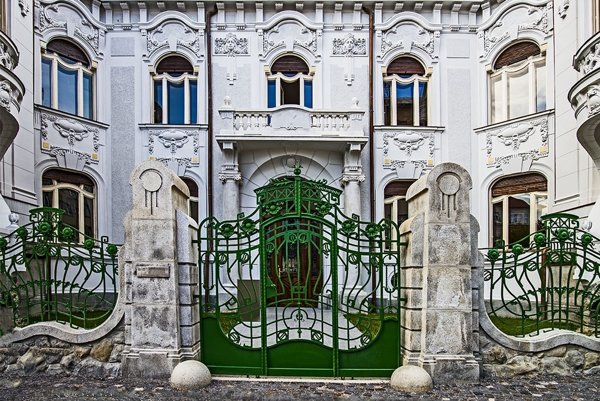 The city palace named after its owner, Žilina banker Ignác Rosenfeld, is located near the historical centre of Žilina. It was built in 1907 as a smaller imitation of the Belvedere castle in Vienna.

It is still preserved almost in original condition with many artistic details such as window and door panelling with decorative iron bars, wood siding, stucco, original lamps and many more. 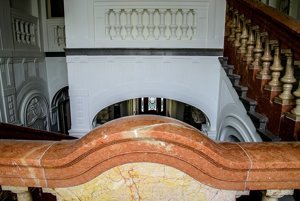 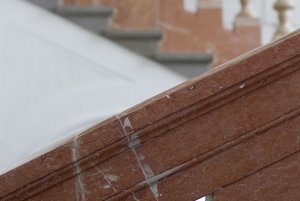 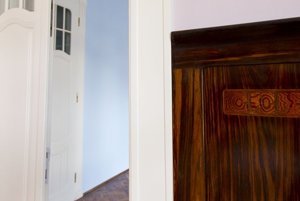 In the past Rosenfeld Palace was the seat of several banks, and later the House of Pioneers. Today the palace is a new spot on the cultural map of Žilina; its main task is hosting cultural and public enlightenment activities, such as discussions, concerts of classical music, exhibitions of design and contemporary art, presentations and workshops.

The building is also enrolled in the List of National Cultural Monuments in Slovakia.

Watch a video about Rosenfeld Palace, which was prepared as a part of project Cultural Heritage to promote renewal and preservation of cultural and historical heritage in Slovakia, through the EEA and Norwegian Funds.