The topics of their talk included – among other issues – UN reform, the Middle East peace migration, human rights, North Korea and relations between the USA and Russia. 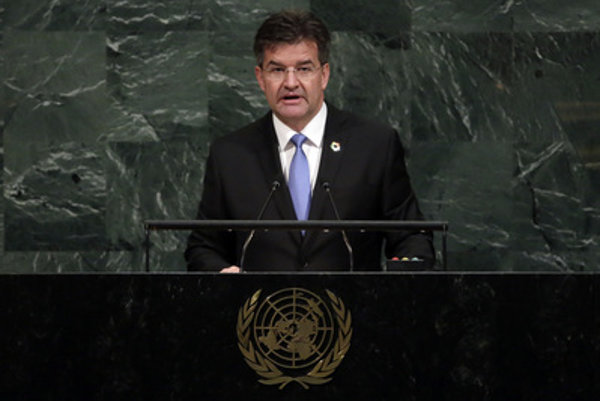 Lajčák and Trump concurred that the UN should focus primarily on people, the Foreign Ministry informed the newswire, adding that they also touched on the issue of UN reform.

As for human rights, the talk focused on the work of the UN Human Rights’ Council (HRC).

Regarding relations with North Korea, Lajčák stated that no country can ignore and resist the international community. He also stressed the importance of the US’ support in implementing UN reforms.

The Slovak minister pointed to the need of finalising a global compact on migration by September 2018. According to Lajčák, the UN’s credibility depends on the successful adoption of this first comprehensive international document concerning migration. Achieving this ambitious goal depends on the support of all member states, including the US.

The two politicians also discussed the issue of addressing the illegal drug trade around the world.