In the first year of being opened to public, the cave in Orava attracted thousands of visitors. 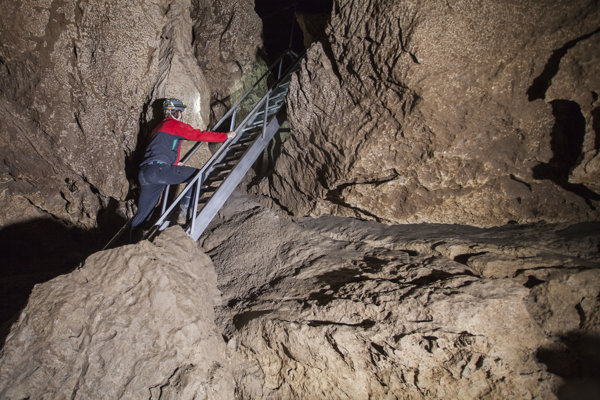 The only cave in the Orava area in northern Slovakia, the Brestovksá jaskyňa cave has been visited by more than 12,000 people since its opening. The interest in the cave located in the northern fringes of the Roháče mountain range is enormous: tourists cannot make it into the cave during the main season without booking in advance, the TASR newswire wrote on September 20. 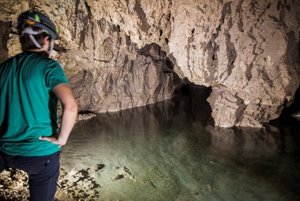 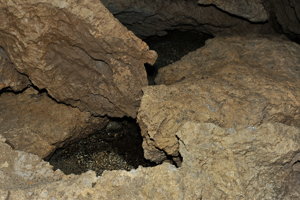 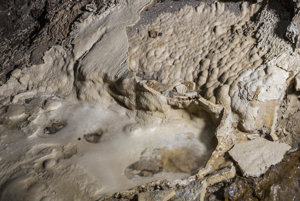 “In the two months it was opened last year, more than 3,000 people visited it,” Miroslav Kudla of the Slovak Caves’ administration (Správy slovenských jaskýň) told TASR. “This shows the special interest people have in the new cave. However, this has not decreased this year, when between January and the end of August more than 9,000 tourists visited the cave, comparable to the Gombasecká jaskyňa cave, for example,” he added.

Brestovská jaskyňa was made accessible to the public after long decades in September 2016. It is open for ten months a year, excluding November and December.

The number of visitors is limited by the confined space of the cave. This enables a maximum of 15 people at one time to enter. During the main season, a maximum of 90 people a day are able to visit. “Due to considerable limitation regarding capacity, we had to introduce a booking system,” Kudla explained. He added that those who came randomly without advance booking usually did not make it into the cave’s interior. The utilisation rate for entries was 97 percent in July.

The ups and down of Brestovská jaskyňa cave

Brestovská jaskyňa visitors face a hike in the more demanding terrain of the natural bottom of the cave tunnels with minimum interventions, steep stairs, narrower corridors or climbing irons, Kudla warned. They obtain helmets and their own forehead lights.

Compared to most caves open to the public where tourists walk on concrete paths under installed electric lighting, a visit to the cave under Roháče requires better conditions.

“The active watercourse flowing along the bottom and which is home to many remarkable species gives the Brestovská jaskyňa cave a unique character,” Kudla opined for TASR. “Also the relief of the cave rooms, the result of the water’s impact, renders it with a typical appearance. In particular, the roof hanging rocks and massive wall rock outlines above the watercourse tend to catch the eyes of visitors.”