Environmentalists and activists call logging in the Low Tatras the biggest environmental catastrophe we are now witnessing. 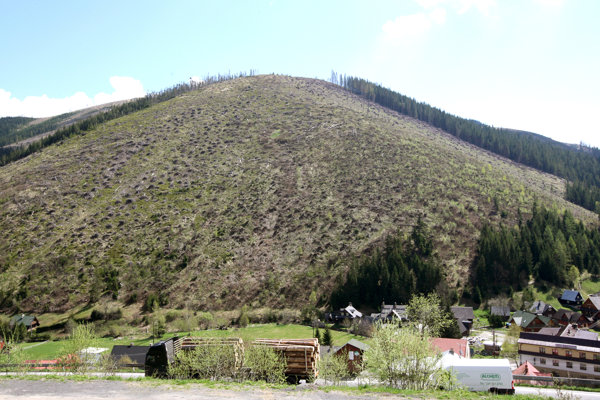 The protection of national heritage, to which forests undoubtedly belong, must become an overriding issue. Environment Minister László Sólymos (Most-Híd) said this when presenting the National Forest Memorandum to the Agriculture Minister, Gabriela Matečná, on September 25. Sólymos expects that the protection of forests would be reflected in the forthcoming draft bills on which his department is working.

The ministry’s call comes as the National Park Low Tatras is experiencing wood logging, which environmentalists and activists describe as the biggest environmental catastrophe we are now witnessing. In 2004 and 2014, the National Park Low Tatras was hit by two big wind storms. Foresters responded with logging, arguing that they are processing only calamity wood, which the law on forests orders them to do, the Sme daily wrote. 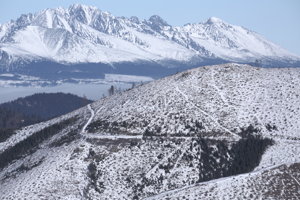 Reduced forests mean less protection for animals. This is most visible with the population of wood grouses, who need a large natural mountain forest to survive.

“In the Low Tatras only, more than 6,700 hectares of mountain spruce forests, which created suitable environment for wood grouses, were logged out during the last 10 years,” said expert on wood grouses Martin Mikoláš from the civic association Prales as cited by Sme.

The world heritage committee of UNESCO also adopted at its early July session in Krakow a resolution concerning insufficient protection of Slovakia’s part of the Primeval Beech Forests of the Carpathians and the Ancient Beech Forests. 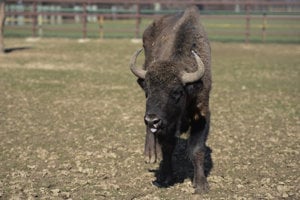 "The Agriculture and Rural Development Ministry is open to a professional discussion," said the ministry's spokesperson Vladimír Machalík. "The minister has received the draft memorandum from Minister Sólymos, and both ministries will jointly deal with it."

Sólymos stressed that the memorandum would only make sense when it is addressed jointly.

At present, the Environment Ministry can effectively prevent logging in forests only in so-called non-intervention zones in national parks, which are localities of the fifth-highest level of protection. The department has come to the conclusion that, based on motions from the public and experts, under the current legislation, it cannot guarantee the protection of nature and forests. The department is therefore preparing changes in laws that would increase the scope of its powers and place nature protection in protected areas of Slovakia at the forefront, the SITA newswire reported.

The first steps will include an amendment to the Nature Conservation Act. The department plans to strengthen the non-intervention regime so that logging is no longer considered in protected areas.

Sólymos said that only 3 percent of Slovakia’s territory is now under the strictest nature protection level. At the same time, the department wants to extend the non-intervention areas to other rare sites.

“We are ready to discuss changes in the area of protected zones so that we really protect what we have to protect,” said Sólymos.