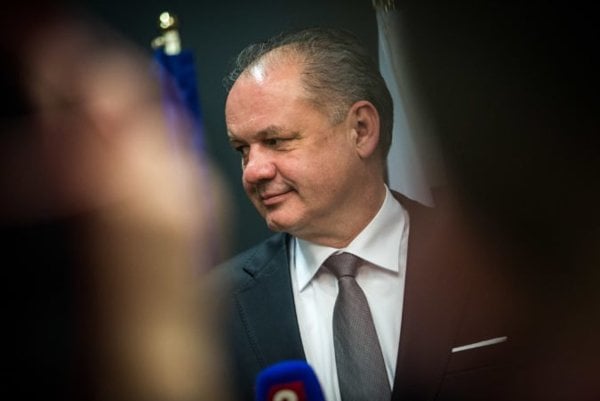 At a time when extremist remarks targeting other religions or races are on the rise, Facebook is gearing up to reinforce its team of people hired to evaluate Facebook posts in the languages of individual countries and delete them without delay if hatemongering is discovered, Slovak President Andrej Kiska said after his visit to Facebook in San Francisco.

"We discussed the situation in Slovakia and how the Roma card is abused to propagate extremism. I was quite delighted to learn that Facebook is fully aware of its responsibility in this matter and intensely engaged in finding ways to tackle the problem. It's true that extremists enjoy a certain head start at the moment, but I'm confident that Facebook will catch up to them in a rather short time," said the President as quoted by the TASR newswire.

Kiska added that he is ready to help in this field, even though it is not easy to distinguish humour and hatred. The president emphasized that social networks have an enormous impact on society, particularly among young people.

Kiska led the Slovak delegation at the 72nd general assembly of UN last week, where Slovak Minister of Foreign Affairs Miroslav Lajčák is in the chairman position. 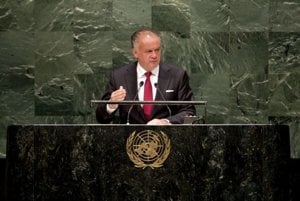 Besides climate change and the task of the UN, Kiska also opened the question of security in his speech. At the end of his working visit, President Kiska also visited Stanford Research Institute, an independent research institute established by Stanford University in 1946. He also met with Michael Bloomberg to talk about stock exchanges and financial markets and met with George Soros, who initiated the meeting based on the title page of The New York Times dedicated to the story of successful Roma in Spišský Hrhov, Kiska stated on his Facebook.