The single canoe slalom team can boast with several records. 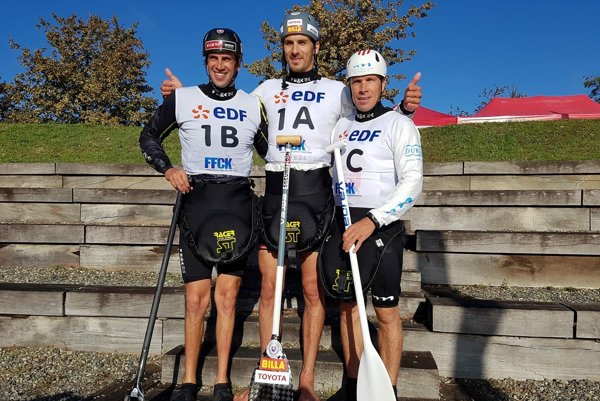 A total of 16 single canoe racing teams had to pass 19 gates. The Slovaks were the last to run, passing the track in 95.44 seconds. They have won their 10th medal in this discipline.

The victory resulted in several records. It was the seventh victory for the Slovak single men racers since 2009, and with the same team members. Martikán, Slafkovský and Beňuš can thus boast nine world championship titles and one bronze medal in team competition. Moreover, Martikán is the only one to win all the medals, TASR wrote.