Yet the ministry lacks the money to pay the fines. It has agreed on instalments. 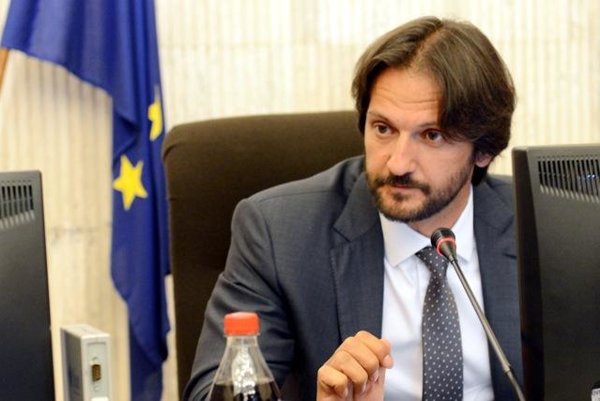 The Interior Ministry needs to return nearly €5 million to the Government Office for errors in information projects financed via EU funds.

The errors were revealed during an inspection of frugality in relation to using EU money allocated within the Operational Programme Informatisation of Society. The results of the inspection are valid, the Sme daily reported.

Ministry does not identify with the results

The ministry, led by Robert Kaliňák (Smer), has formally recognised the inspection results and agreed on three instalments with the Government Office. It explained its request for this kind of reimbursement by saying that returning the whole sum at once would “worsen its economic and social situation”.

The recognition of debt was the condition for making an instalment deal. The ministry, however, claims that the inspection was not correct, Sme wrote.

“We don’t agree with the inspection’s outcome as it was based on an application practice common in 2017,” the ministry explained, as quoted by Sme. “The public procurement was carried out in 2008, and the ministry followed the valid instructions from that time.”

The problem concerned the exclusion of some bidders from the public competition. The ministry asked them to have the accounting statements attached to the bids verified by the tax office. Those who had not done so were disqualified from the tender.

“If we hadn’t asked for verification by tax offices, we would not have been able to say whether the documents were real,” the ministry explained, as quoted by Sme.

The Interior Ministry needs to return nearly €3.7 million from the project to electronise the services for vehicle registration certificates worth more than €30.2 million. It was launched in April 2015.

The tender was won in 2009 by Hewlett-Packard, the only bidder. The company has won several other tenders worth millions of euros.

The second project concerns the address register information system, launched in July 2015. The tender worth €8.1 million was given to Ness Slovensko, which was also the only bidder, Sme wrote.