The weekend at the break of September and October brings two big events to Košice, including international multi-genre festival White Night. 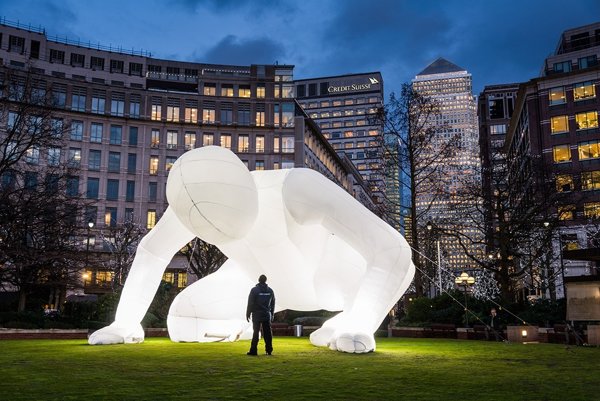 The event focusing mainly on modern visual art – brought outside the traditional venues and into the streets of the eastern-Slovak metropolis – in its eighth year offers 30 multi-genre art projects and a host of experiences.

The programme starts on September 30 at 19:00 near the Marathon Fire at Námestie Maratónu mieru square and ends around 2:00. 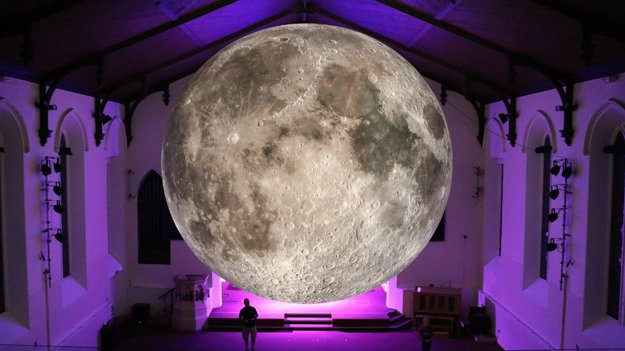 "This year, the festival is focused around visual art, but we have music, performance, dance, literature, too – it is really very manifold," the head of the festival, Zuzana Pacáková, told the Korzár regional daily. "The route goes – traditionally – from Kasárne/Kulturpark to Tabačka Kulturfabrik. This year may be exceptional, as we have 13 headliners – meaning 13 big projects on which we have worked all year round," she said. 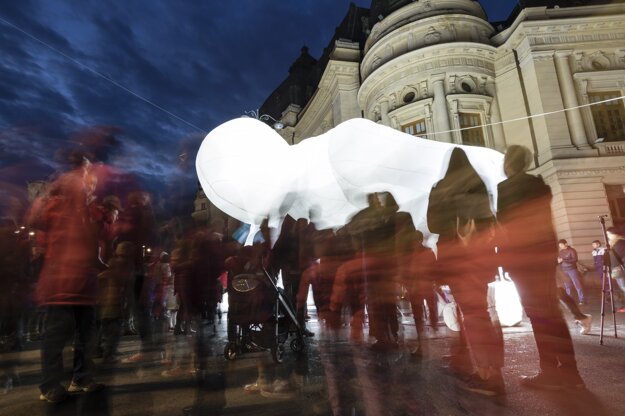 Maotik's Aeryon interactive installation, as well as other foreign and Slovak artworks, projects and accompanying events, including an after-party at Tabačka Kulturfabrik.