The Index of Economic Freedom shows that Slovakia has worsened, ranking at 53. 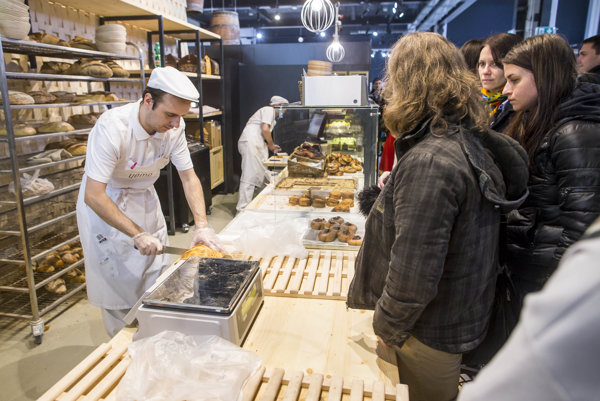 Out of 159 countries compared in the Index of Economic Freedom, the Slovak Republic ranked at 53rd. This means its position has worsened by 0.13, i.e. by eight places, the Sme daily wrote on September 27.

Slovakia’s rating amounted to 7.31 points from a maximum of 10, the F.A. Hayek Foundation in Slovakia stated.

Slovakia received high points for international trade freedom – 8.30 points – where it ended up in 16th place.

This said, it must be added that in the regulation of enterprising, Slovakia ended up at an unfavourable 106th place.

Apart from the spheres in which Slovakia has improved, there were some in which it worsened year-on-year: for example, the size of the state in the economy, where Slovakia achieved 5.51 points and the 118th place; this means a worsening by 0.58 points y-o-y.

The ranking was performed by almost 100 non-governmental organisations from all over the world, led by the Canadian Fraser Institute. The Slovak partner is the F.A. Hayek Foundation.

The chart processes the available data comparable for all the countries evaluated. Since such data are available only historically, the chart shows the status in individual countries at the end of 2015.