RegioJet will join the integrated transport scheme next year

The scheme enables travel across the Bratislava Region on one ticket 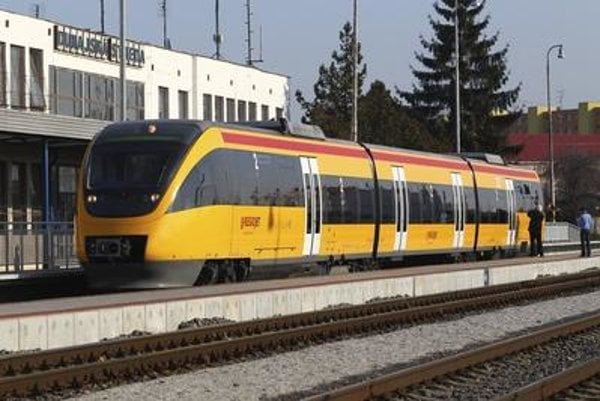 RegioJet runs, as the only rail carrier, a regular passenger transport between Bratislava and Komárno. Thus, its inclusion in the integrated transport scheme will help Bratislava’s boroughs of Podunajské Biskupice and Vrakuňa which suffer from traffic jams caused by people commuting to Bratislava for work or study. 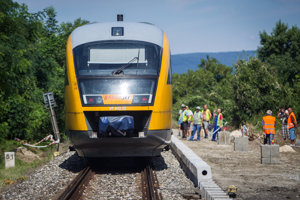 Within the integrated transport scheme, RegioJet will service the stations of Bratislava-Hlavná stanica, Bratislava-Nové Mesto, Bratislava-Vrakuňa, Podunajské Biskupice, Rovinka, Nové Košariská, Miloslavov, Kvetoslavov-stop and Kvetoslavov on its S70 line. In the future, two new stops – Martinský cemetery and Ružinov will be added. The S70 line will be run with a 15-minute interval during peak hours and a 60-minute interval during the rest of the day.

Currently the Bratislavská Integrovaná Doprava (BID) company, as the coordinator of the IDS BK, is holding talks with RegioJet about technical aspects related to the sale and checking of tickets.

If everything goes according to plan, the information campaign will start in mid-December.

After RegioJet joins the scheme, all the IDS BK’s tickets will be valid on the private carrier’s S70 line.

Of the other significant carriers, the bus companies Arriva Trnava and SAD Dunajská Streda have not joined the integrated transport scheme yet.

The state rail carrier ZSSK joined the scheme at its very beginning.

In the past the Transport Ministry has welcomed RegioJet’s interest in joining the integrated system, noting that RegioJet carries about 182,000 people per month on the route between Bratislava and Kvetoslavov.